The Spann Report Podcast (Episode 46) “Keep Your Hands To Yourself” 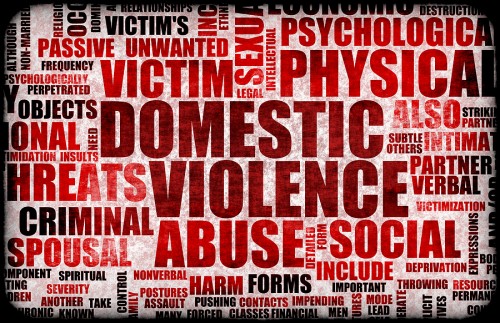 In episode 46 of #TSRP, Spann talks to two women with two different perspectives as it pertains to street harassment and domestic violence. Ayana Weaver, and Karen of The Black Guy Who Tips both join Mr. Spann in Casual Conversations to speak on these issues as it pertains to Ray Rice, The NFL, Stephen A. Smith, and also share their own stories and their experiences with street harassment and domestic violence. And later in the show. Spann tackles the issue of the Detroit Water Shutoffs again in the listener feedback portion of the show. 2 and a half hours of podcasting people! Enjoy The Show. 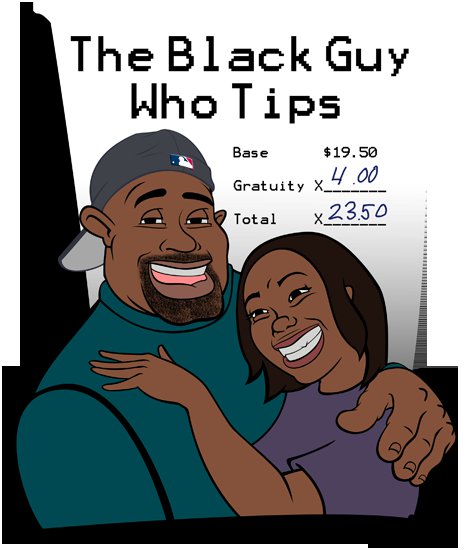 In this Casual Conversation with Mr. Spann, Karen of the Black Guy Who Tips Podcast joins Spann to also speak on the issues of Street Harassment, domestic violence, and share […]