Fonda Bryant of Charlotte, North Carolina, is the daughter of famed R&B Legend Johnnie Taylor. Bryant never had a relationship with her father, acknowledging on an episode of The Will: Family Secrets Revealed on the Discovery ID network, that she only spoke to her father over the phone once as an adult. It was later determined after a bitter lawsuit, and DNA testing after Taylor’s death, that Fonda Bryant was indeed the daughter of Johnnie Taylor in 2002. Fast forward to 2015, and the Gaye Family estate, successfully sues Singers Robin Thicke, Pharrell Williams, and rapper T.I. for copying Marvin Gaye’s 1977 hit song, Got To Give It Up with their smash hit, Blurred Lines in 2013. In 2015, a jury awarded Nona, Marvin III, and Frankie Gaye $7.4 Million dollars in damages for copyright infringement. Which brings us back to Fonda Bryant. Bryant’s claim is that Gaye’s Got To Give It Up was inspired by Johnnie Taylor’s 1976 #1 hit Disco Lady. Bryant is mulling over the possibility of suing the Gaye family for damages, as Marvin Gaye acknowledged in his biography that Disco Lady was an influence for his song. 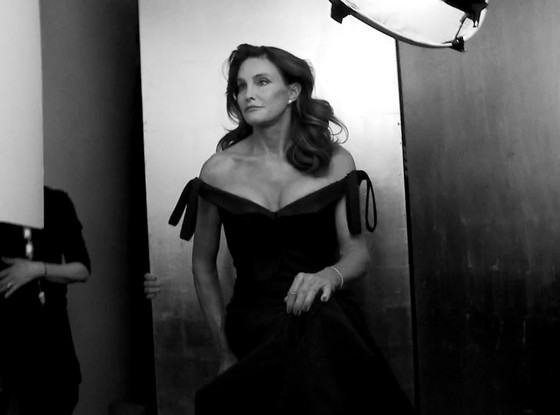 You would have to have been living under a rock to not know that former Olympic Decathlon champion, and current Patriarch of the Kardashian empire, Bruce Jenner, has been going […]