The Spann Report (Episode 85) “That’s Not How This Works” 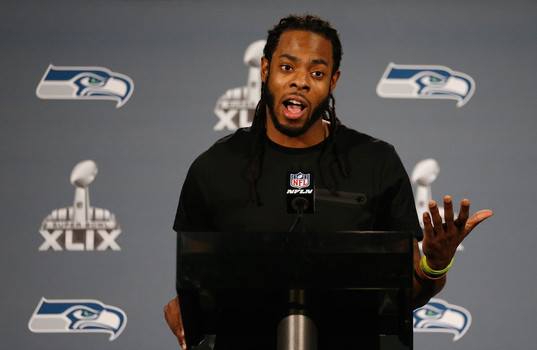 In Episode 85 of #TSRP Spann wasn’t finished getting married, and shares his thoughts on the process. Also, Facebook is planning on implementing a “dislike” button. We can see the bruised egos, and fights, and unfriending starting already. Later in the show, Spann talks about the CJ Pearson kid who’s become famous by making videos criticizing Barack Obama. His latest video is trashing Obama for inviting Ahmed Mohammad to the White House after he was arrested for bringing a homemade clock to school for his engineering class. And also later in the show, Spann gives his thoughts on the recent comments made by Richard Sherman concerning Black Lives Matter, and how he unfortunately went to the old “Black on Black Crime” narrative. Listener feedback and more this week on The Spann Report Podcast! 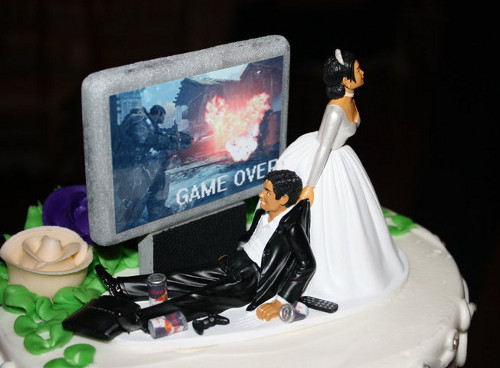 On episode 84 of #TSRP Spann is joined by Taurus Fields of Taurus Protection Agency, and Rod of The Black Guy Who Tips Podcast. Listen in as the fellas talk […]