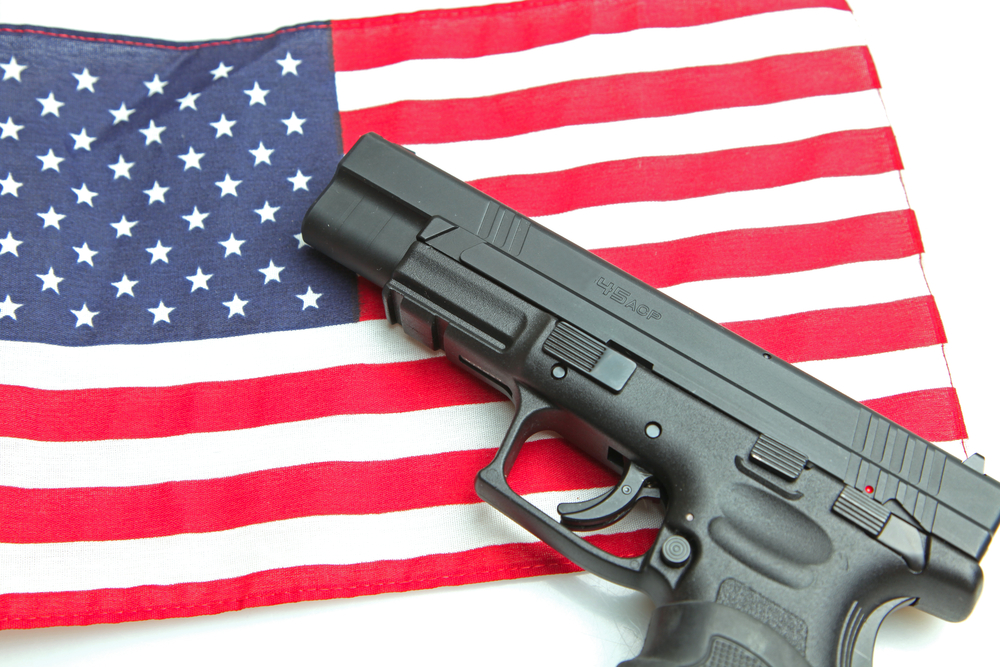 Join us here at The Spann Report for a living taping of the show! This Saturday at 10:00 PM. In Episode 89 of #TSRP Spann talks about the upcoming Halloween holiday and wonders how many people will go out of their way to offend black folks this year. The Basketball Wives Finale aired earlier in the week, which one of the “wives” was trying sooo hard to keep them checks coming? Stephon Marbury calls Michael Jordan “greedy” for selling high priced shoes, did he have a point? ASSHAT of The Week RETURNS with a familiar name screwing up again. And later in the show, Spann tries to give this gun debate a more articulate response. Listener feedback and more this week on The Spann Report!

On Episode 88 of #TSRP Spann is irritated by a certain segment of home buyers, what is this fool mad at now? The Pope visited the United States leaving a […]