On Episode 91 of #TSRP we’ll talk about the Michigan/Michigan State game. Um Hm… Another concealed pistol licencee defended themselves from an armed robbery in Detroit, we’ll discuss it. We have another entry for AssHat of The Week, can you guess who it might be? And later in the show, Spann will talk about police complaints concerning the recording of officers during contentious interactions with the public. Is there really a such thing as a “YouTube Effect?” Listener feedback and more, this week on The Spann Report this THURSDAY NIGHT at 9:00 PM EASTERN! 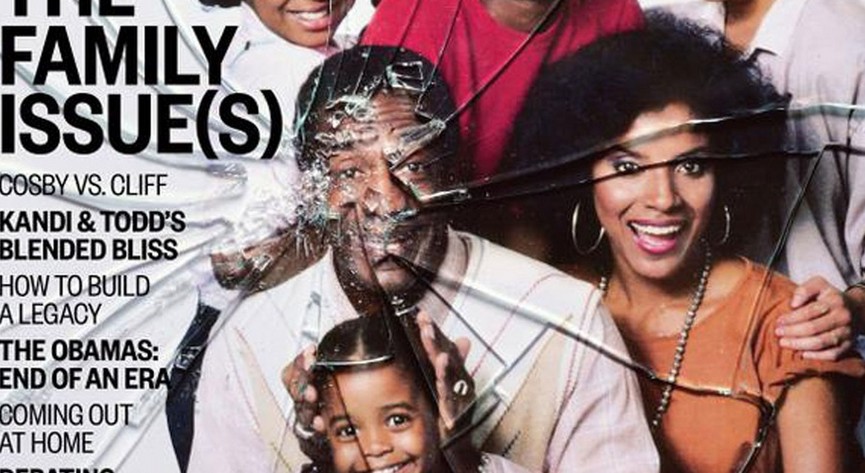 Join Mr. Spann Saturday Night at 10:30 PM for Episode 90 of #TSRP Within the first 10 minutes of the show, Spann will tell you why HE HATES YOUR GUTS. […]