Join Mr. Spann for a live taping of episode 102 of The Spann Report as we talk about the Super Bowl! Most notably the scrutiny that Carolina Panthers QB Cam Newton gets for the way he plays the game. The age old debate that will never die, “What’s Wrong With These Kids, and The Music They Listen To?” A dude makes a video that goes viral about the current state of Hip Hop, we’ll examine the logic behind it. A woman is killed for rejecting a potential suitor’s advances. (Because bitches, right?) And later we talk about Rapper B.O.B getting into a science “beef” with noted Astrophysicist, Neil Degrasse Tyson. A beef complete with diss tracks! Listener Feedback and more, this week on The Spann Report!


If you want to know how screwed up the state of hip hop is, go have a conversation with dudes under the age of 25

“Listen, B.o.B, once and for all. The Earth looks flat because: 1) You’re not far enough away at your size, and 2) Your size isn’t large enough relative to Earth to notice any curvature at all.” — Neil deGrasse Tyson ► Neil deGrasse Tyson responds to rapper B.o.B's claim that the Earth is flat: http://on.cc.com/1Pl1kbm

This is why blacks need to become business owners… We need to start buying our own clothes! 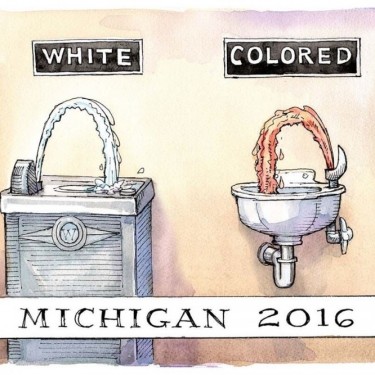 Be sure to check out Episode 101 of The Spann Report this Saturday at 1:30 PM EST as Spann brings on Comedian Correy Boyd-Bell to pick her brain about her […]