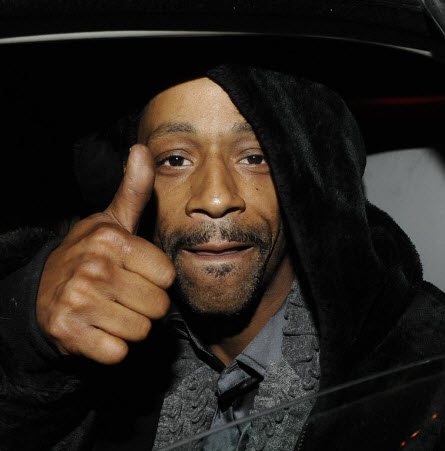 Join Mr. Spann this Saturday 3/12/16 for episode 107 of #TSRP as Spann talks about the Democratic Debate in Flint MI, and the differences of the concerns of Democratic and Republican candidates in Michigan. The Michigan Presidential Primaries were held, and Spann voted in the Republican primary! Why the hell did he do that?!?! Detroit Lions Wide Receiver, Calvin Johnson RETIRES! Maybe now the Chicago Bears can finally beat the Lions. Katt Williams has had an epic week of meltdown behavior. What’s going on with Katt? And at what point do we stop making excuses for him? We got a new AssHat of The Week, and a new Champ of The Week, listener feedback and more this week on THE SPANN REPORT! 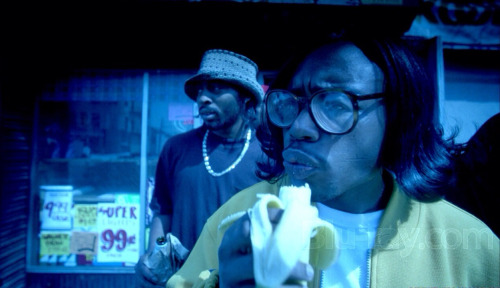