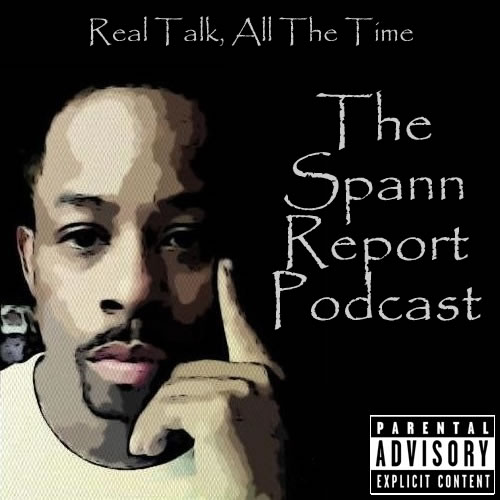 It’s THURSDAY! And in the spirit of #ThrowbackThursday I’ve decided to go back into the archives and re-release an older episode that I think might be relevant to today, and also, to show how far along The Spann Report as a podcast, and Mr. Spann as a host has come. This episode is exactly 5 years old today.

In Episode 11 of #TSRP Mr. Spann embraces his inner nerd, talks about the push to make feature film “The Help” into a Hollywood blockbuster and about the state of quality Hip Hop in Detroit. And later in the show Spann addresses the Poverty Bus Tour spearheaded by Tavis Smiley and Dr. Cornel West, the riots over in the UK, and Mr. Spann makes a trip back home to Chicago that was epic for reasons you might not expect. 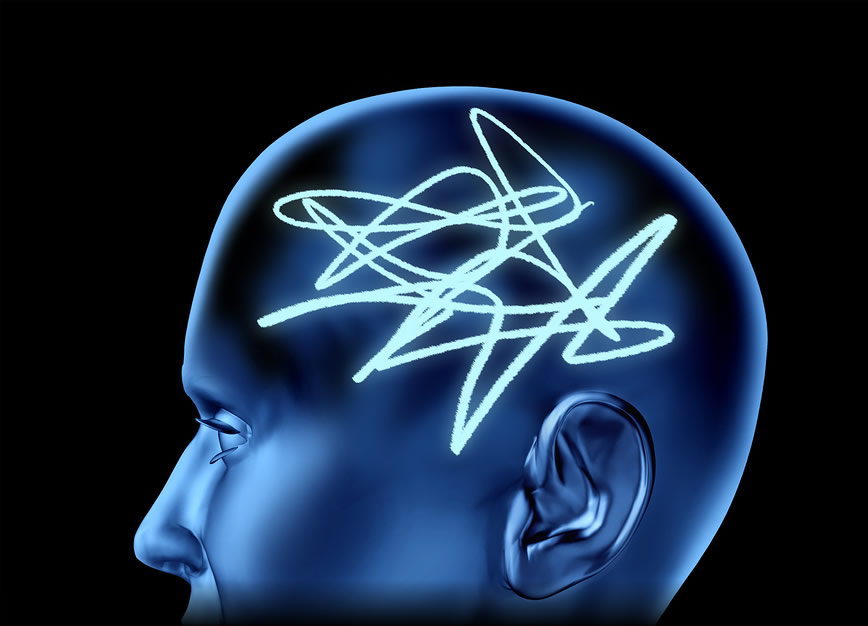 Join Mr. Spann for episode 122 of #TSRP this Saturday, July 30th at 4:30 PM EST as we discuss cussing friends out on facebook, and being scared to death at […]