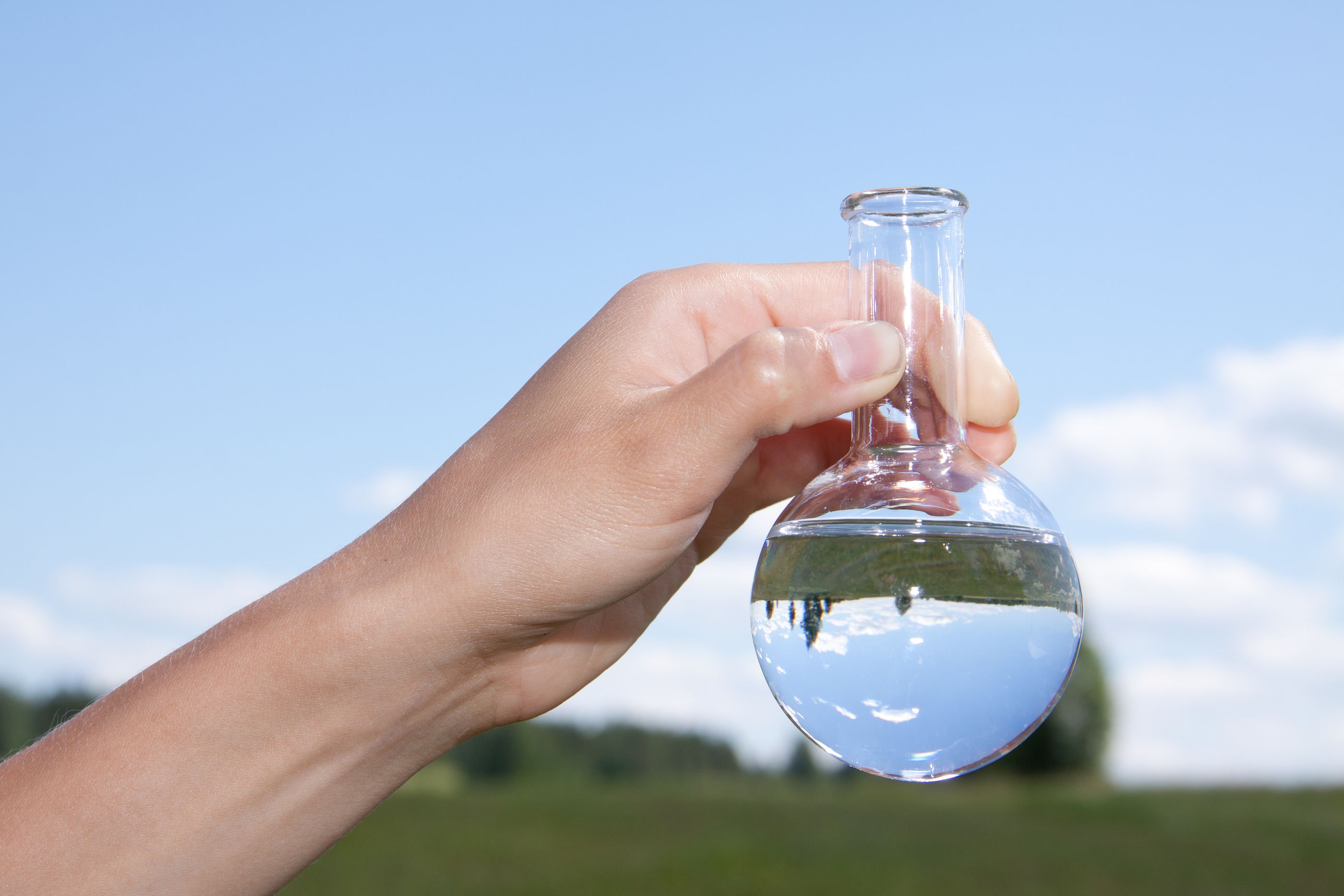 Join Mr. Spann LIVE on Facebook for episode 128 of #TSRP as we talk about the return of NBA2K17 and awful face scans not being fixed. Is there a poor tax when using debit cards in the hood? We’ll discuss how merchants try to take advantage their customers by charging unnecessary fees for the use of those cards. Black excellence is all over our television screens, are we now in a burgeoning golden era of black television? The first Presidential debate pitted Hillary Clinton Vs. Donald Trump, are we really at a point where folks STILL can’t make up their minds? And later in the show, we’ll discuss the idea of “The Purity Test” and how it’s now being applied to the likes of LeBron James after he uttered the infamous words “All Lives Matter” during a press conference at the Cleveland Cavalier media day. Plus, we got new AssHat & Champ Of The Week winners! All of that and more, this week on The Spann Report!

Lebron James is over. what a coon 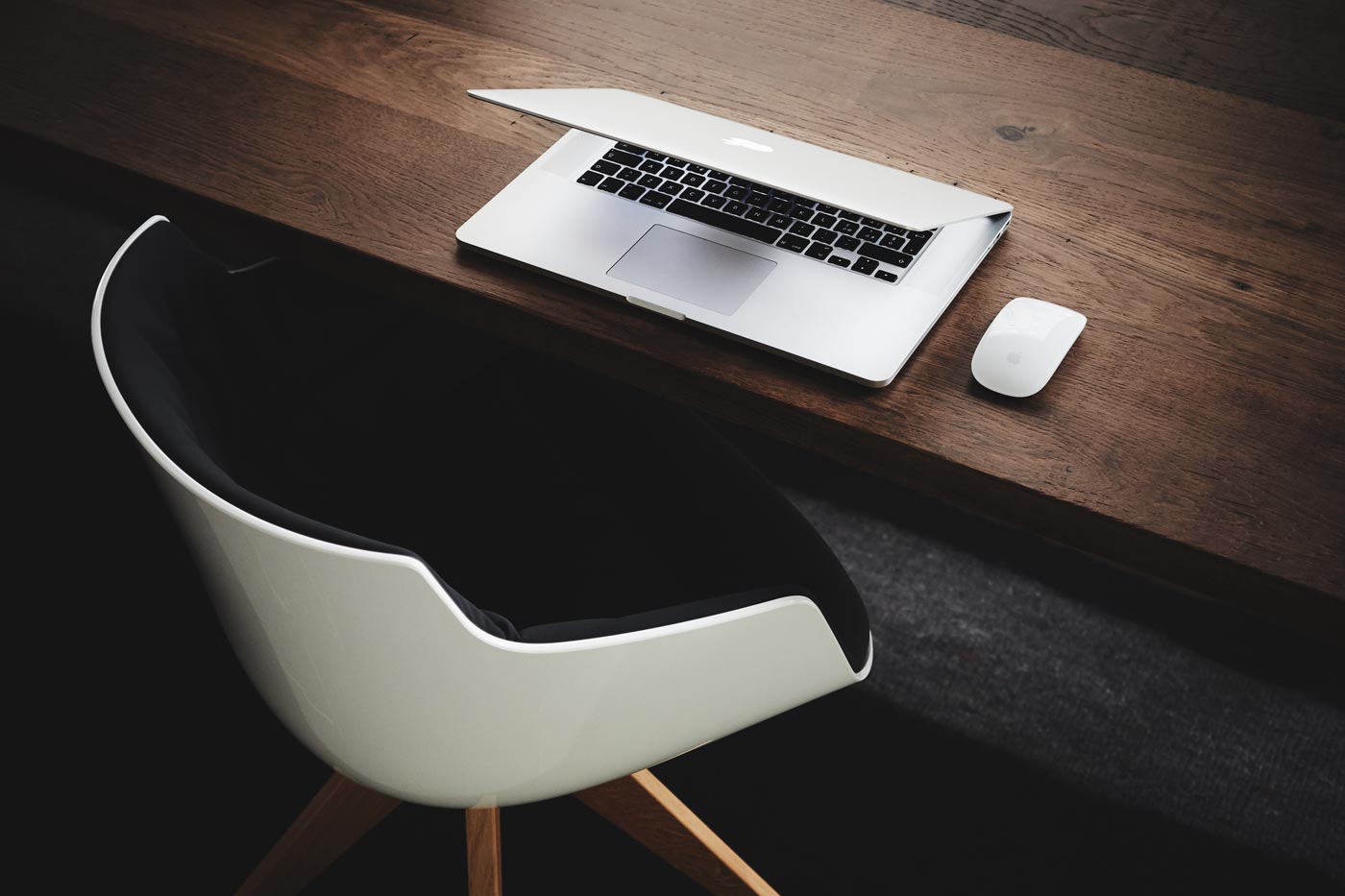