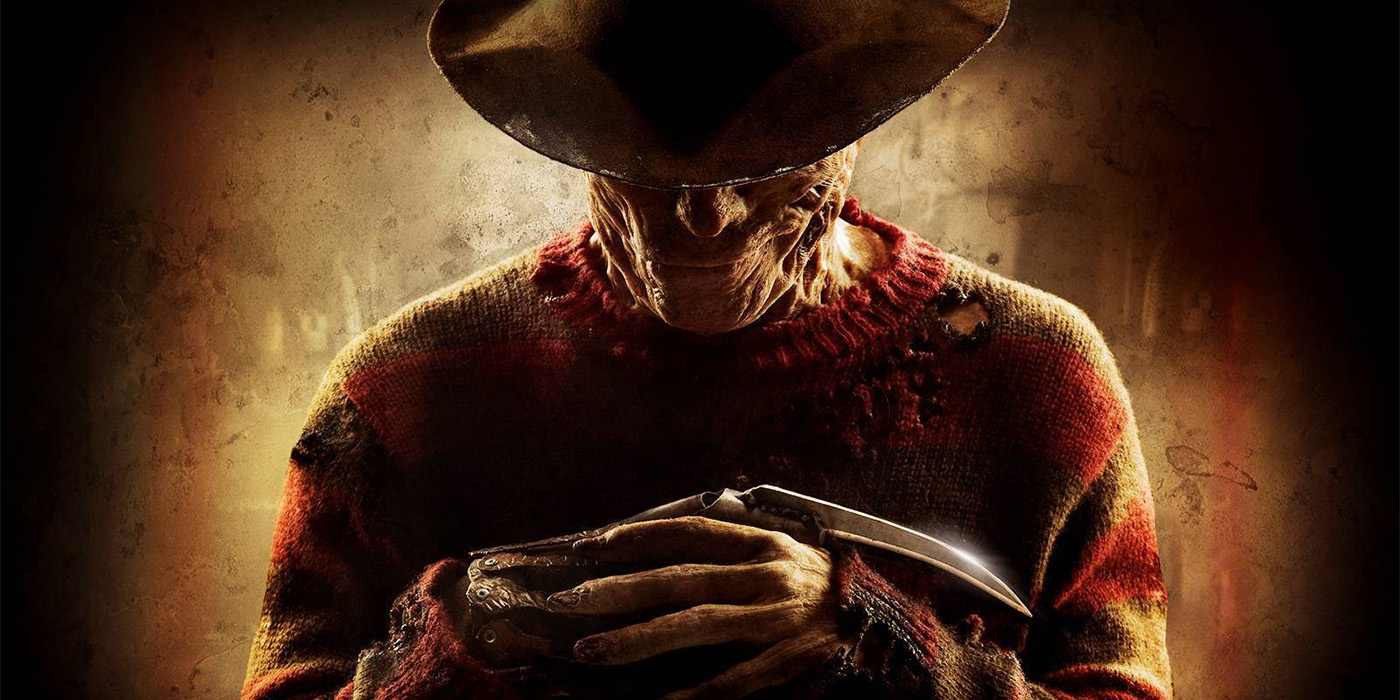 Join Mr. Spann for episode 133 of #TSRP as we delve into the week of more news. Black Friday is encroaching on a delicious Spann Thanksgiving. Why am I slowly starting to hate this time of year? Facebook is under fire for all of the fake news that found itself being shared on it’s site. Did the fake news on Facebook sway the election? Mike Pence, took in a viewing of the critically acclaimed stage play ‘Hamilton‘ and was addressed by the cast before leaving the show. Donald Trump demanded an apology, and a “safe space” was he out of line for the apology request? And we’re now a week after the election of Donald Trump, and the hatred for people of color, Muslims, the LGBTQ community is rearing it’s ugly head. We go through a week in Trump’s America. And later in the show, we’ve got our new AssHat & Champ of the Week! Listener feedback and more are coming, this week on The Spann Report! 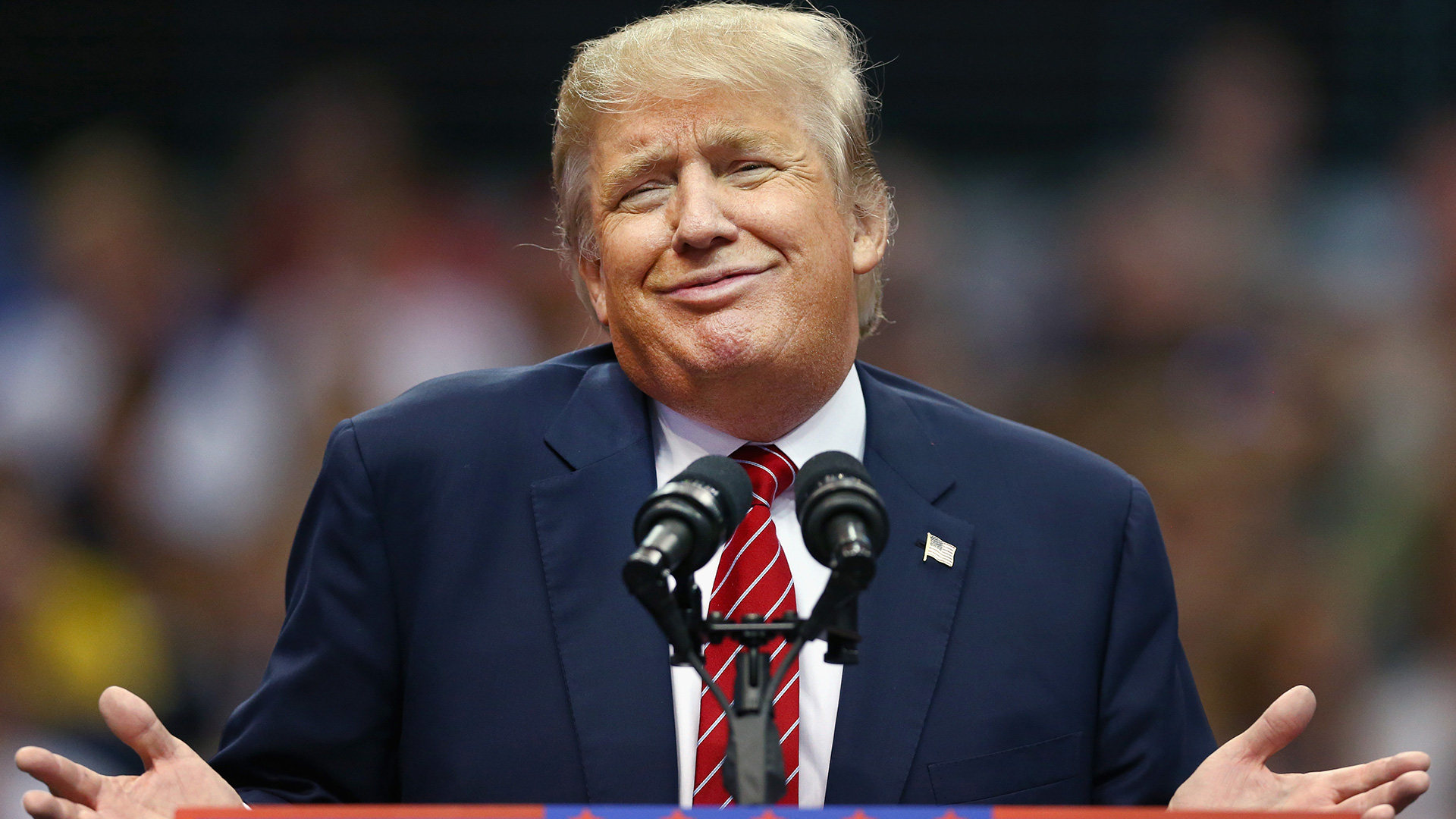 After a 2 week hiatus, Mr. Spann returns to the mic to talk about the election of Donald Trump as President of The United States, what it means for America, […]