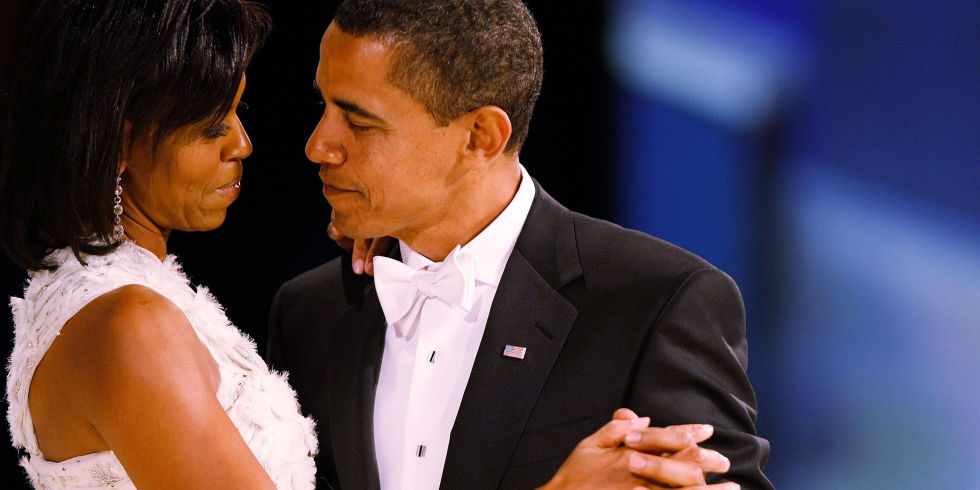 Join Mr. Spann for Episode 140 of #TSRP as we talk about Michigan’s need for speed. As the speed limit in the state here has just gone up to 75 MPH on highways. Dylann Roof was convicted of killing the Charleston Nine and has received the death penalty. Why then are people admonishing black folks for celebrating this form of justice? A Dairy Queen owner exercised his 1st Amendment rights to be a racist, and life came at him fast when the consequences were handed out. (Guess who he voted for.) Why hasn’t Black Lives Matter denounced the kidnapping and torture of the white special needs teen in Chicago? Mr. Spann just might have the answer. Explosive developments have been reported that the Russian government has compromising information on AssHat-In-Chief Donald Chump. Could this be the reason why he’s been so dismissive of intelligence reports of Russian hacking into the DNC, and engaging in an influence campaign on the American people? And finally, we get the farewell address of President Barack Obama from Chicago, and we reflect on what his Presidency meant for Black people in America. All of that, and a little bit more on the next episode of The Spann Report! 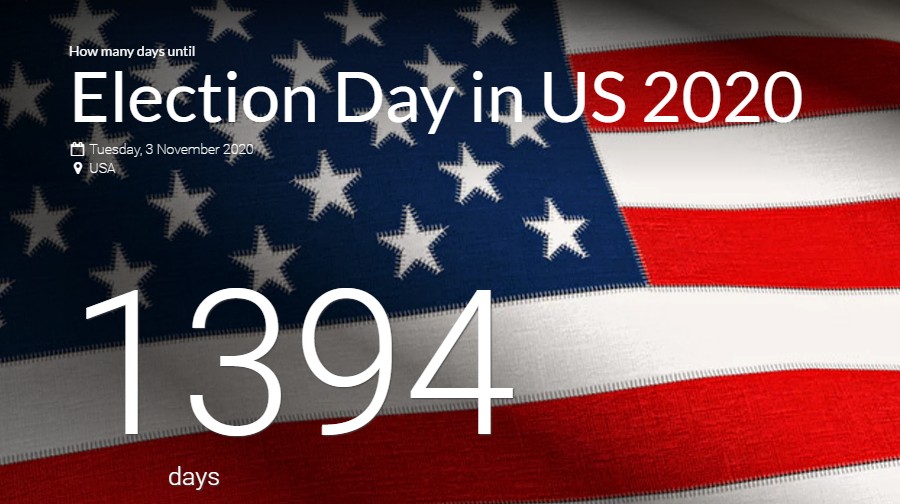 On Episode 139 of #TSRP We count down the days until the next Presidential election. (Yep, we getting started early.) Also, have you guys heard that there were other black […]