On episode 153 of #TSRP Spann hits you up with a late night edition of the show. (Didn’t start recording until after 1 AM) But tonight’s show mainly focuses on the blatant disrespect shown to black women on all levels. Whether that be a United States Congresswoman from California, to a journalist in Washington DC, to a political commentator forced to try to explain racism to people who already know their being racist while feigning ignorance. Tonight, we’ll also talk about the ways in which some black men are complicit in the disrespect these sisters are facing on the day to day basis. We’ve also got poll results and more tonight on The Spann Report!

Be sure to rate the show on iTunes & Stitcher Radio, 5 star reviews get read right on the show!!! 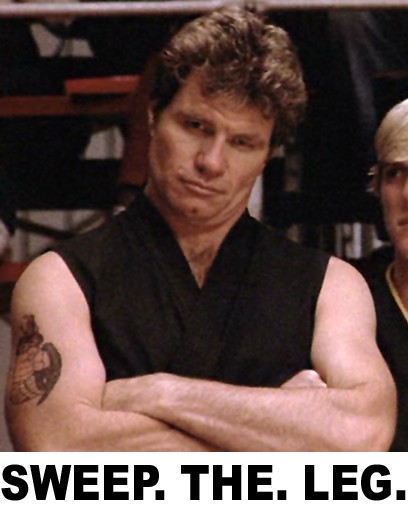 On episode 152 of #TSRP Spann has started his home automation project, with a less than enthusiastic response from the Mrs. Is this dream of a Star Trek home over […]