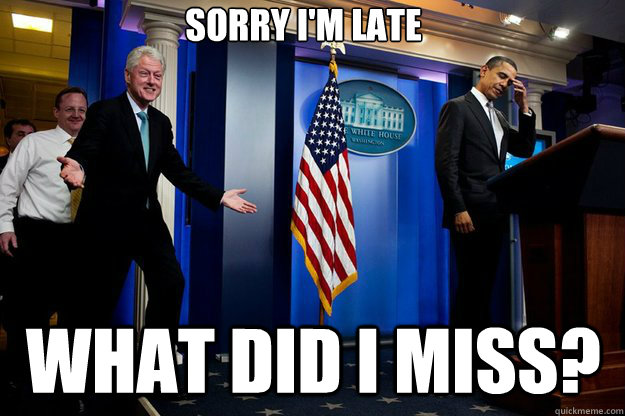 On Episode 159 of #TSRP Spann is back on the mic after a 2 week break. And of course he missed a bunch of shit while he was away, So we’re playing catch up today! Shea Moisture was getting their name dragged all over social media because of an ad they put out in an effort to reach out to a larger demographic. Was that dragging warranted? (YUP!) Heineken Beer put out an ad that many thought was much better executed than the infamous Pepsi commercial starring Kendall Jenner. But they fucked up to, and we’ll talk about why. President Obama is now a private citizen and his voice is in high demand. $400k for a speech kind of demand, and liberals all over are losing their shit. LaVar Ball, father of NBA prospect, Lonzo Ball has made waves again with the release of the ZO2 shoe on their family imprint Big Baller Brand to the tune of $495 retail. Is LaVar Ball and the Ball family model the future blueprint for the endorsement game, or is he screwing up big time opportunities for his family? And later in the show, we talk STEALTHING. And it being yet another example of dudes just not knowing how to fucking act. All of that and more tonight on The Spann Report!

So now Shea Butter Twitter is mad at the Blk Owned Shea Moisture hair care company for expanding their marketing to other races? #Seriously

So yall don't want 2 boycott businesses like:
*Asian nail shops that beat up BW
*Companies that support Trump
But Shea Moisture is the issue

@tariqnasheed We can't thank you enough for your loyalty and support. It's wonderful people like you that keep us going strong, Tariq! 😊