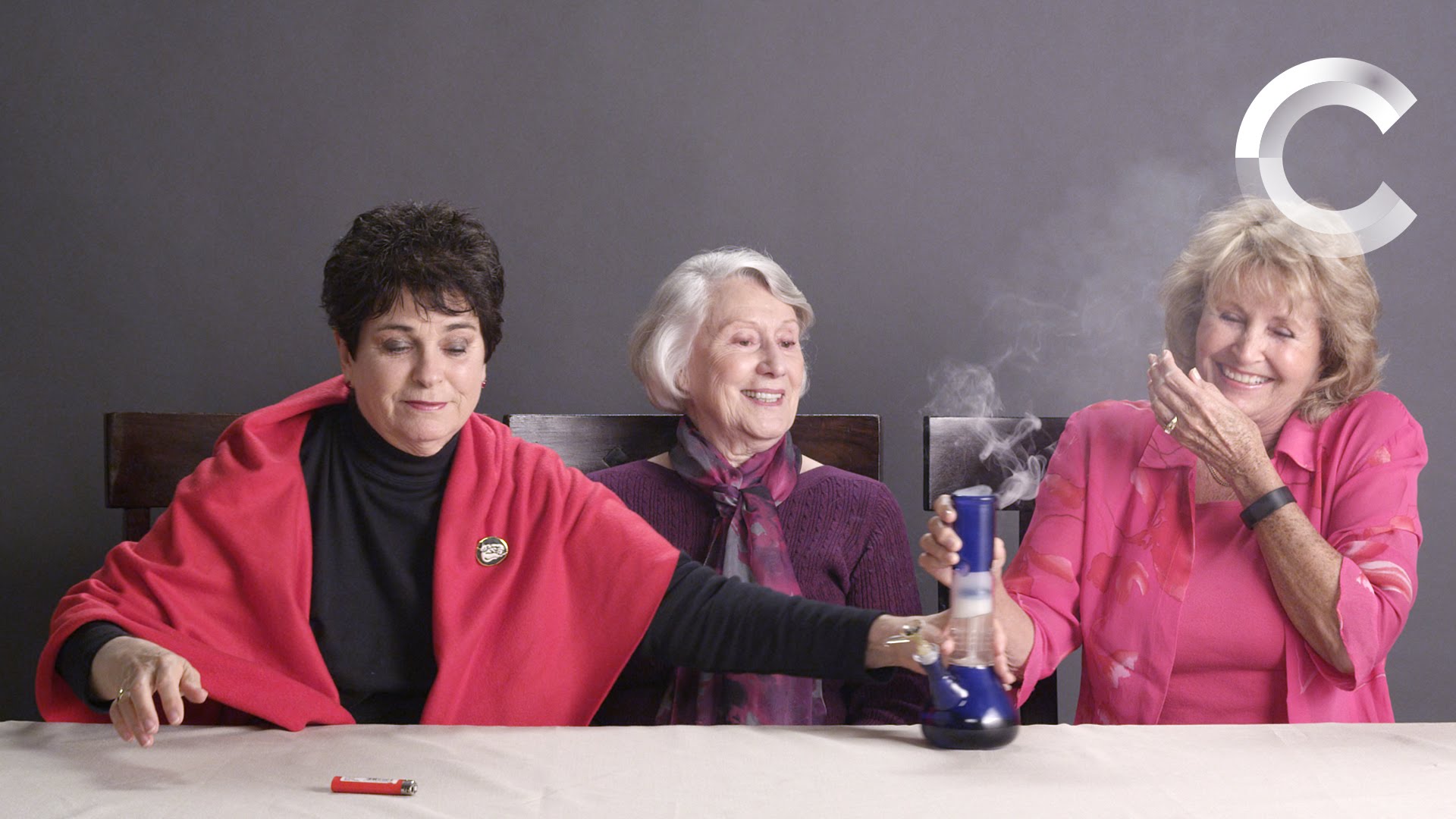 On episode 166 of #TSRP Spann has an interesting interaction with a senior citizen at the job, it’s one of the crazy things that happen when you work with the public. Jay Z has released is 13th studio album “4:44” exclusively on TIDAL, to critical and rave reviews from listeners, but of course there are those few friends you got. We’ll discuss that, and then we update on the story of the Charlotte woman who went into the Starbucks with her Trump T-Shirt on. If you thought that was the last of it, you’re sadly mistaken. (Although it probably should have been the last we heard of it. ) A UFC fighter literally got the shit beat out of them. No seriously, that really happened. A man thought it would be cool to let his girlfriend shoot him on YouTube, and are people keeping it real about what they like sexually? And later, we’ll talk about the current media spat that Donald Chump is having with the host of MSNBC’s Morning Joe show. We’ve got our AssHat and Champs of the Week, and more right here on The Spann Report! 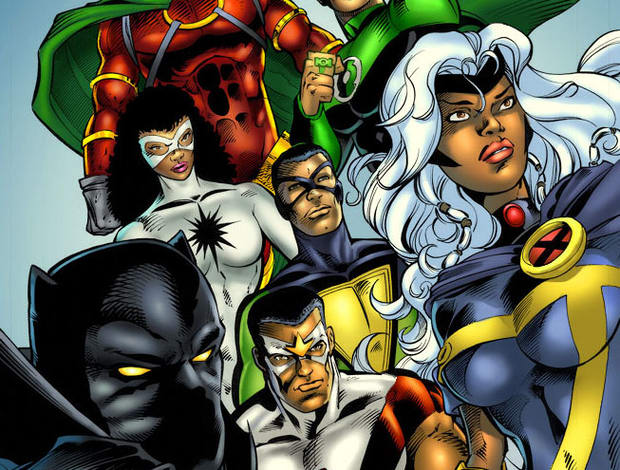 On episode 165 of #TSRP Spann is back from Washington DC and NegroCon 2017 so we’ll recollect on the trip. But of course, the news didn’t stop while he was […]