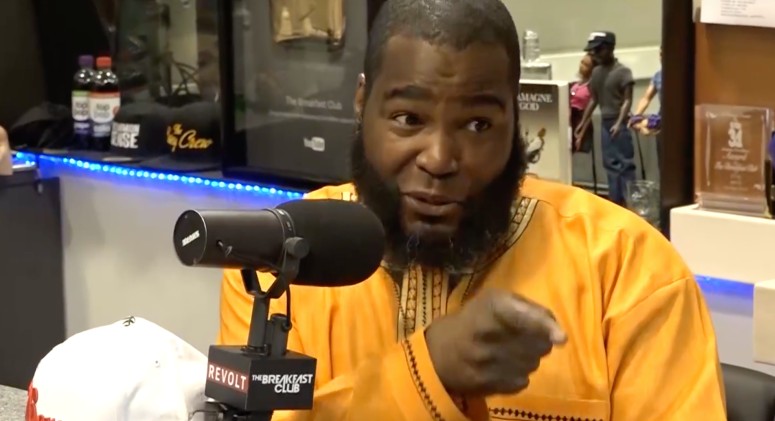 On episode 169 of #TSRP we talk about having the creation of The Spann Report group, and the hopes for that going forward. Meijer stores have just announced that they will start making home deliveries of alcoholic beverages, get your glasses ready. Jay Z has announced the details of the 4:44 Tour and the memes and jokes rained down. We update on more developments with Maia Campbell after LL Cool J extends a helping hand her way. Republicans think that college in the US has had a negative effect on the country. (Does this surprise anybody) And the NRA has doubled down on that controversial ad with Dana Loesh, with a new ad, this time singling out activist and organizer Tamika Mallory, another example of that organization being complete and utter shit. And later in the show, Umar Johnson made an appearance on NewsOne Now with Roland Martin this week to address the many issues that have come up, and have been highlighted since his last appearance on The Breakfast Club. We’ll talk about the dangers of overlooking the glaring issues surrounding this man, and men like him, because they drop a few nuggets that you can digest. All of that and more right here on The Spann Report! 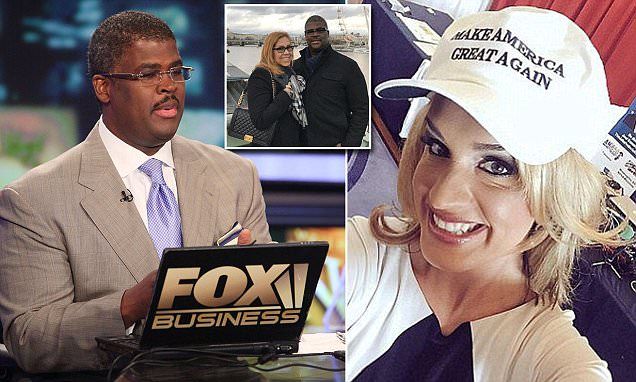 On episode 168 of #TSRP we talk about Trump rolling over for Putin concerning the 2016 election meddling. Pringles has a new flavored chip, and you’ll never guess what it […]