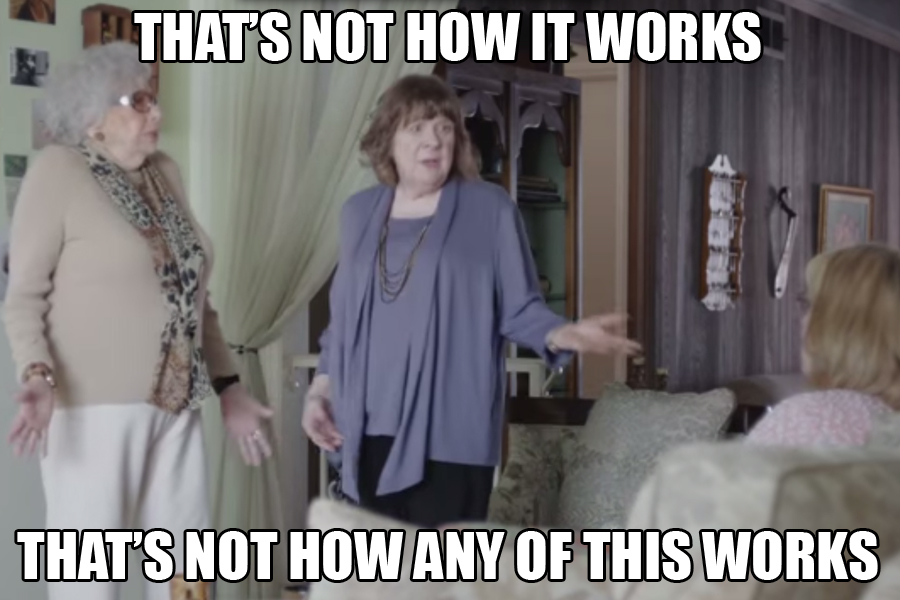 On episode 174 of #TSRP A company in Wisconsin, is implanting microchips in to the hands of their employees that gives them access to the building, and computers, even pay for their food in the cafeteria, but is this an example of technological advancement going too far? Usher has been sued again by more people for exposing them to Herpes. Two more women and one man have put in their papers to seek compensation for their exposure. Fox Sports contributor Clay Travis and his family were booted off of Delta Airlines after it was discovered his son was infested with lice. Travis thinks the airline overreacted, what about you? Another Fox News host Eric Bolling, has been suspended after allegations emerge that he sent unsolicited dick pics to co-workers. Guess who he’s friends with… Over in Japan, a Virtual Reality porn festival was shut down because there were way too many attendees. Racist white folks are outing themselves yet again, after Proctor & Gamble releases an ad online that highlights the very real conversations that black parents have had to have with their children about how to deal with racism. And later in the show, we’ll talk a bit about the advice that Colin Kaepernick is getting from some pretty interesting sources about how he should conduct, and present himself to get back into the NFL. We’ve got a new Asshat & Champ of the Week! Lots to talk about on this episode of The Spann Report!

On Episode 173 of #TSRP we get straight into the news, as Donald Chump decides to forbid transgender people from being able to serve in the military, and reasons that […]