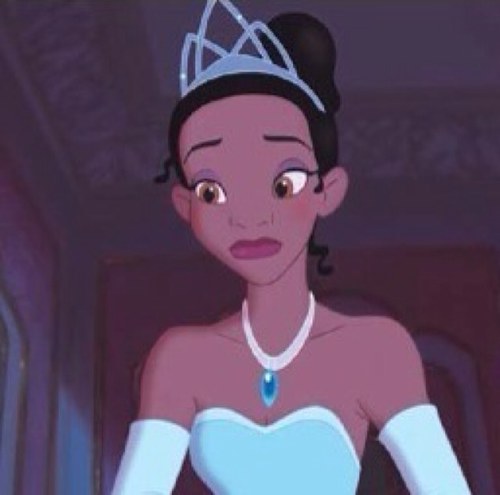 On episode 187 of #TSRP We hop right into the news as Donald Chump intervenes on behalf of the UCLA basketball players we were caught stealing in China, he then wondered publicly if he would be thanked for his actions. And we’ll ponder publicly why we think that is. 5 women have come forward to accuse comedian Louis CK of sexual misconduct, and he’s attempting to get right out in front of this story. Conservatives are once again destroying their own property. We’ll talk about what foolish reason they have for this round of stupidity. There is a new trans racial person on the scene. This time claiming to be of Filipino descent. Why lawd! WHY?!? Chrisette Michelle is trying to find herself some redemption within the black community with a new song. We’ll play it and see if it gets her invited back to the cookout. Kevin Durant just gave a lengthy interview with Bleacher Report about loyalty in the NBA. Has there EVER been loyalty in the NBA? And finally, we’ll talk about a viral video of a young girl who got a gift from her parents, but she didn’t have the reaction that everyone was expecting. Could she be the latest example of parenting for the internet gone wrong. We’ll discuss all of that and maybe a little bit more tonight on The Spann Report! 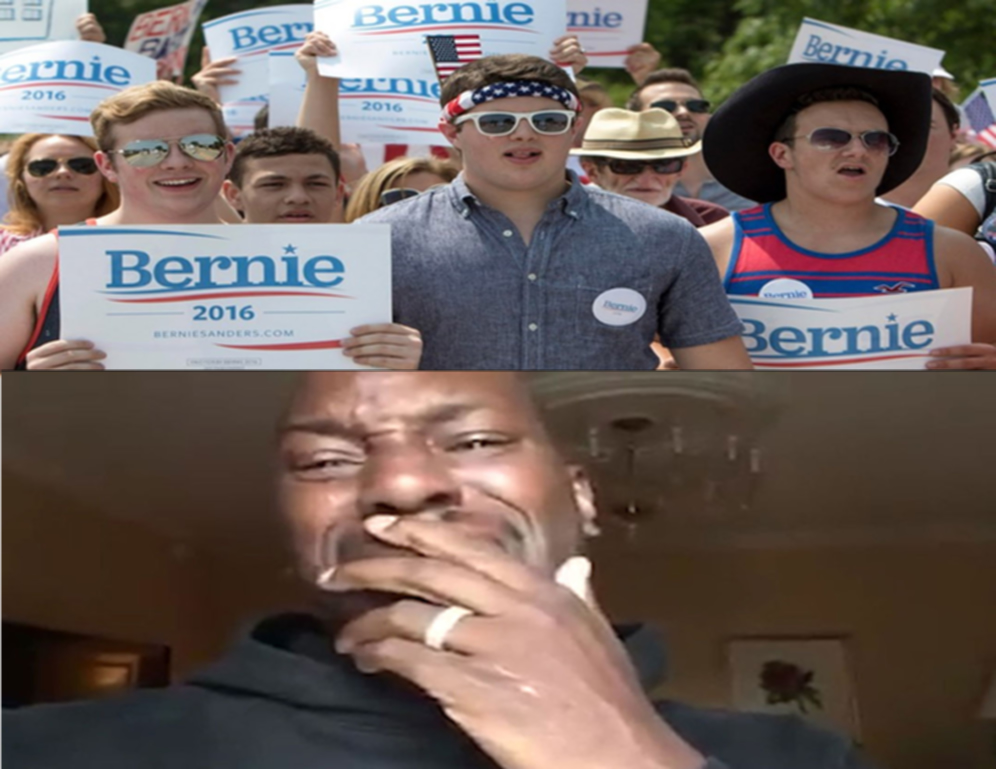 On Episode 186 of #TSRP Spann talks candidly about seeing his brother for the first time in 12 years after his brother’s release from prison. We introduce a new segment […]