Just as the title suggest, we’re back for 2018, with a renewed vigor, and a refined vision. Spann hits the mic for the first time of the year to celebrate 7 years officially of The Spann Report, as January 8th is the original birthday of the show. Special thanks to all of the listeners who reached out to the show after episode 190. We have some special announcements to make for the new Spann Report Network as a new show is coming on board, with new host, bringing new voices, and new personalities. We dive in to some of Spann’s more recent random thoughts that sprang up over the holiday break, and then right back to the madness! A woman was shot in Chicago while filming an altercation with another woman. But why though? Cable bills are slated to rise in 2018, and if you think streaming services may be able to save you, you might want to think again. A Detroit woman defrauds Social Security to the tune of $176,000 and she avoided jail time??? How Sway? HOW? And a conservative software engineer is suing Google because he says he was fired for his political beliefs. And later on in the show, another Hotep Civil War has broken out as Tariq Nasheed, and Umar Johnson both trade insults over social media. All of that, and we’ve got our AssHat & Champ of The Week! It’s been a long time, so lets get right into it fam, right here on The Spann Report! 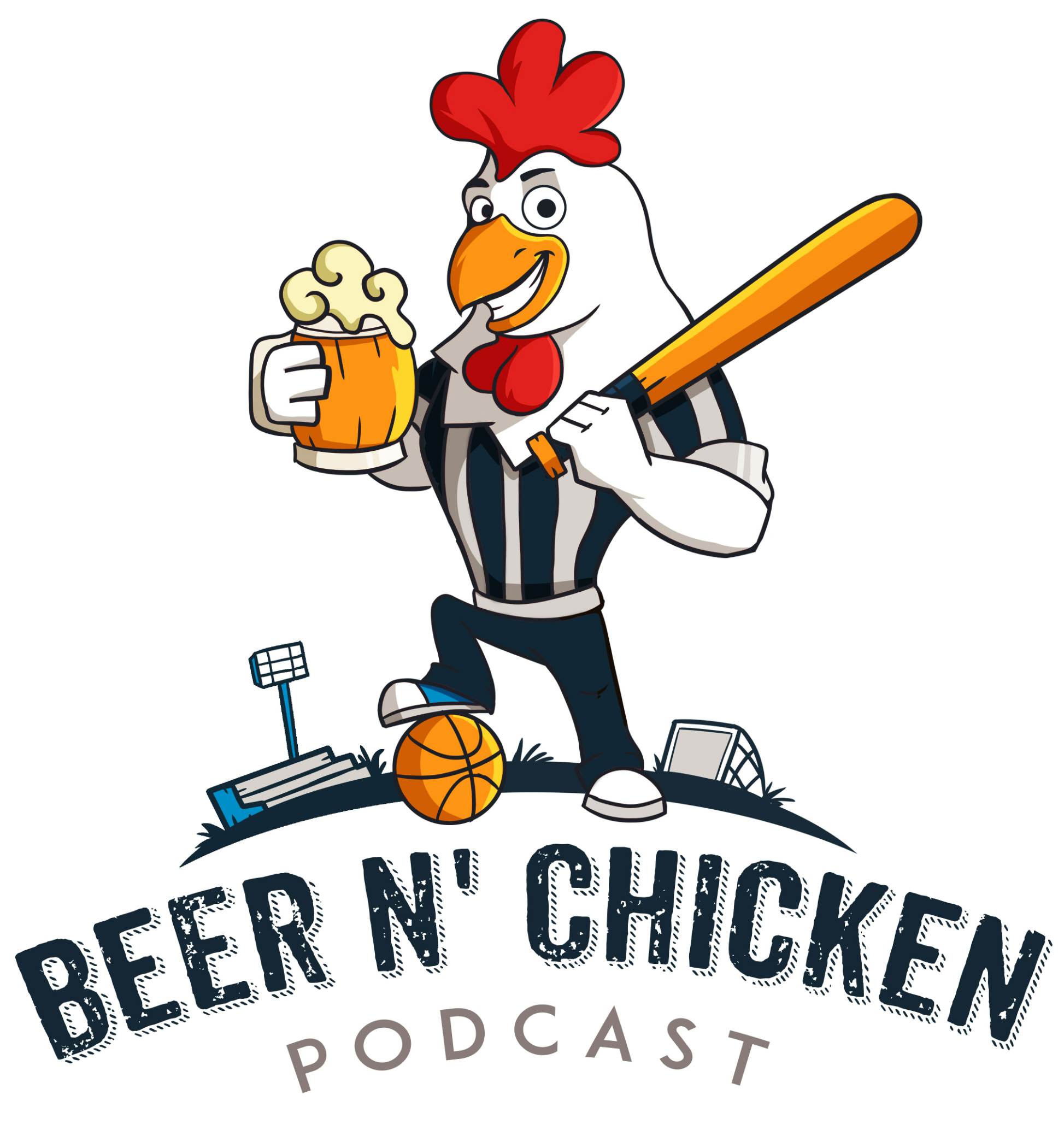 We here at The Spann Report have been looking to expanding our footprint in the podcasting space for quite some time. And the new Beer N’ Chicken Podcast represents our […]