The Black Panther movie release last week was somewhat of an unofficial holiday, making it somewhat difficult to get all the fellas together to get on the mic to get into their regular shenanigans. But WE’RE BACK for episode 5 of The Beer N’ Chicken Podcast. Join your host Mr. Spann, Walt Lockdown, and Cliff AKA DJ Neff, as we dive into some of the stories we missed from last week. It’s gonna be real basketball heavy this week as we get into stuff like what did the guys think of NBA All Star Weekend last week? Has the NBA made the All Star Game something to care about again? Is the Dunk Contest back to being wack? Mark Cuban had to reach into his very deep pockets to pay a $600K fine for his comments about tanking in the NBA, but Walt threw us all for a loop, because neither Spann nor Cliff was ready for the Sexual Harassment claims being made against the Mavs organization. Should Mark Cuban lose his team? And the FBI has launched an exhaustive investigation into corruption and cheating by players and coaches in college basketball. Many big programs have been implicated from Michigan State, and Duke, To Kansas and Arizona. Could this news bring about the end of the player mandate to play at least 1 year of college ball before going pro? We’ll be discussing all of that, and maybe even get into some more Black Panther talk! LOL You never know. 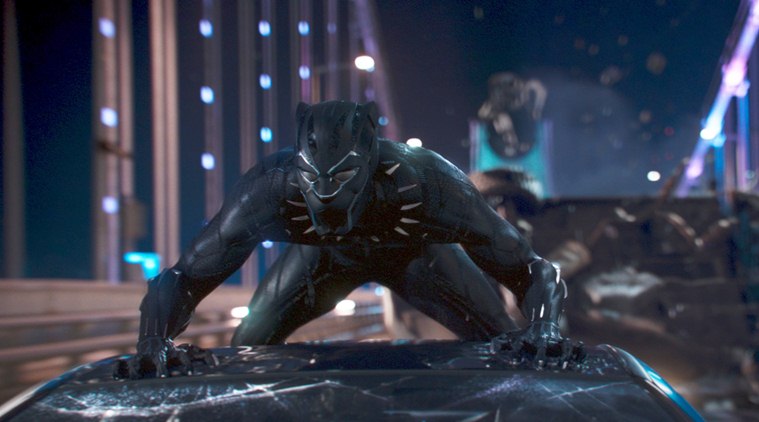 (Episode 195) “All Black Panther Everything!”

On episode 195 of #TSRP, we go live with Rashanii of the Single Simulcast Podcast, and Deidre James of the DeeTales Podcast to discuss the movie Black Panther. Not only […]