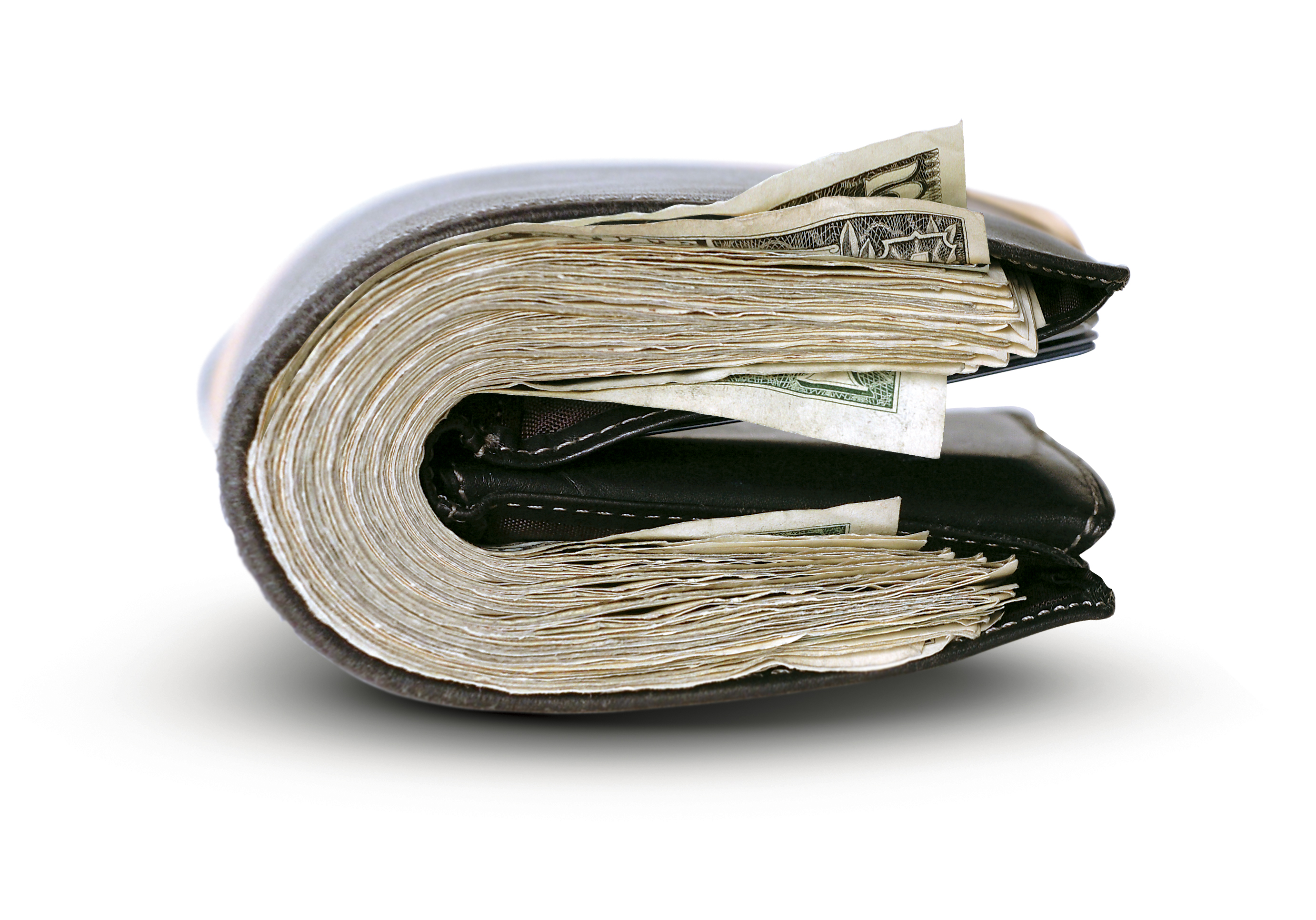 On Episode 196 of #TSRP we get back to the basics as after a brief departure from the norm with the special Black Panther edition of the show. On today’s show Taye Diggs, says he resents black women, for a very peculiar reason. R. Kelly apparently thought that rent wasn’t nothing but a number, as he’s been evicted from multiple homes in the Atlanta area. Tisha Campbell-Martin and Duane Martin call it quits on their marriage, Rick Ross in the hospital for a potentially life threatening condition, and Wal-Mart and Dick’s Sporting goods have announced new gun sales policies after the latest mass school shooting in Parkland Florida. We’ve got all of that, our newest AssHat and Champ of the Week, listener feedback and so much more today on The Spann Report!

The Black Panther movie release last week was somewhat of an unofficial holiday, making it somewhat difficult to get all the fellas together to get on the mic to get […]