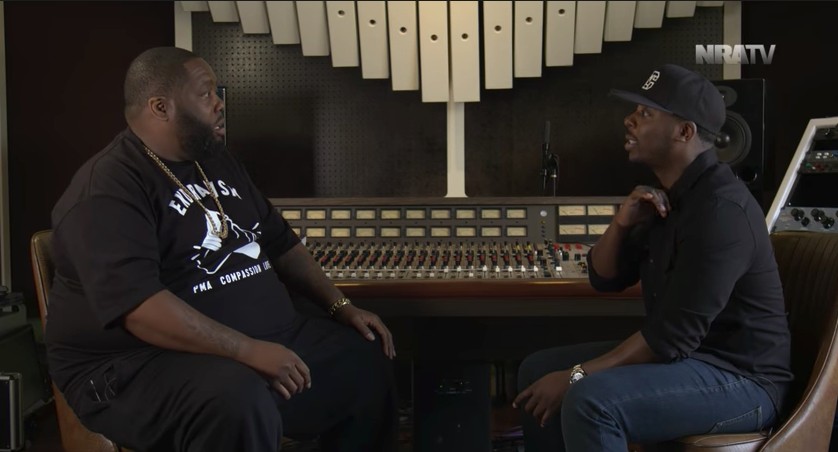 We’re at our 200th episode on #TSRP!!! It’s been a long time coming, and we should have been here years ago, but damn it, we are here now! So we’re going to get right into it. A man starts a new business with an old sexual practice, and you’re not going to believe that people pay him for this. There is a new device on the market that will allow women to have sex while on their periods while “not making a mess.” Could The Ziggy Cup be the newest sex accessory success? The show Roseanne has made a comeback to huge ratings and praise being rained down upon them by none other than the Orange Fuher. We’ll reiterate a theme we discussed last week. White voices will never go unheard concerning how this show is being received as opposed to other popular shows with what some would deem controversial views. Fox News commentator Laura Ingraham just found out what the line was when it came to her ridiculousness, after trolling David Hogg, a Parkland, FL shooting survivor about his college acceptances, sponsors for her show are jumping ship. But she’s said foul things before recently that didn’t get nearly this kind of attention. I wonder why that is? Killer Mike found himself in the news, and being clowned all over social media after an interview he gave to NRATV host, Colion Noir. He then tried to backtrack on what he said, but he tried to insult those who were really listening to what he was saying. You could have just said nothing Mike. We’ve got facebook on Android phone news, a college student scamming the financial aid department at Howard University and SOOO much more tonight on this 200th episode of The Spann Report! 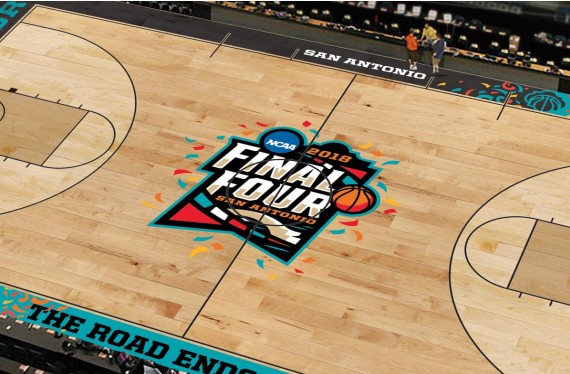 On Episode 8 of #BNCPod the fellas talk more about the NCAA Tournament as the Final Four have been set, with Michigan, Loyola Chicago, Villanova, and Kansas all vying for […]