Beer N’ Chicken boys are back after the Easter break, and after the conclusion of the NCAA Basketball tournament. We’ll talk about the end results of both the women’s and men’s tournaments, and which was more exciting. Does the Men’s game have an issue with the lack of stars in this year’s tournament? LiAngelo Ball has declared himself eligible for the NBA Draft. Will we see his name called on draft night, and if so, what team do you think would be the one to do it? RG3 has been picked up by the Baltimore Ravens, and Colin Kaepernick is still without a team, how is that even possible? We’ve got that, and of course, Spann, Walt, and Cliff, have to Wing It! All that and maybe a little bit more on episode 9 of The Beer N’ Chicken Podcast! 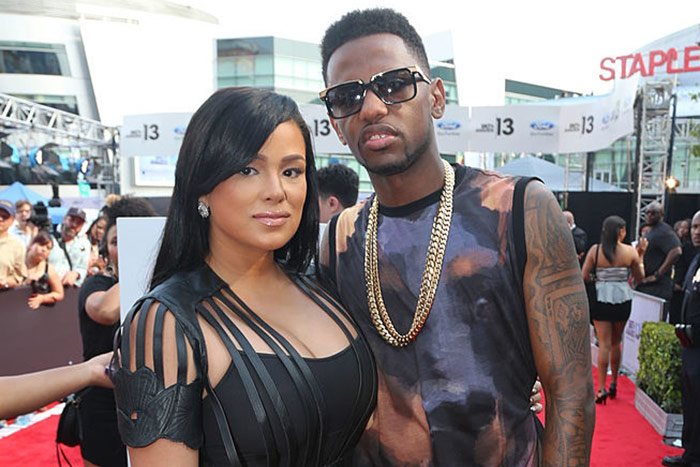 (Episode 201) “You Wonder Why They Call You Trash”

On episode 201 of #TSRP Spann gets into a few random thoughts, followed by a helping of The Special Hotep Unit, as Killer Mike finds the one Hotep willing to […]