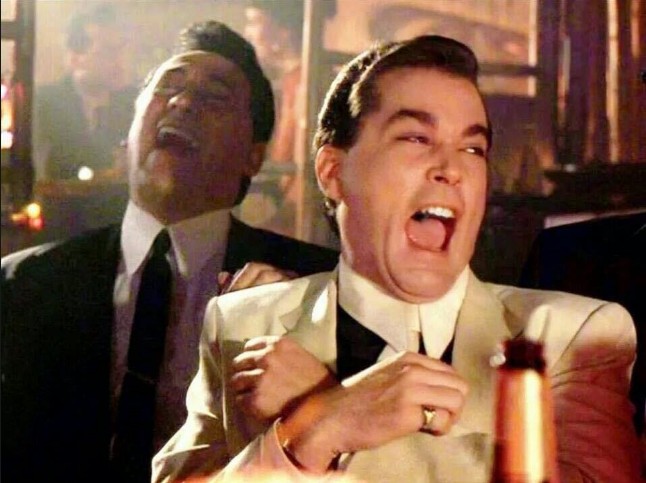 On episode 202 of #TSRP Spann opens the show with listener feedback as the conversation continues on why dudes find themselves being called trash. Then we hop into the news as a black teen in suburban Detroit was shot at while asking for directions on his way to school at the home of a “retired Detroit Firefighter.” Come to find out, this isn’t his first run in with the law concerning firearms. The Feds have seized control of Backpage.com as the website had been linked to untold amounts of human trafficking, and prostitution rings. And Donald Chump is in the news for 1.) His Chump Tower building caught fire resulting in one person dying. 2.) His personal attorney, Michael Cohen had his home and his offices raided in connection to his hush money payments to Stormy Daniels, and 3.) This dude just decided to attack Syria. We’ve got a few Blue Blazes stories too, as a college student just sold her virginity to an actor to the tune of $1.4 Million. China has implemented a weird social credit system that has eerie similarities to an episode of Black Mirror.Taylor Swift has just given us a cover that NO ONE was asking for. And a police officer with a funny, yet appropriate name was just arrested for moonlighting as a prostitute on the side. We’ve even got another episode of Special Hotep Unit, as Umar Johnson is back to his old tricks, and of course you know money is involved. All of that, and of course, we’ve got our AssHat & Champ of The Week announcements to make as well. We’ve got a whole lot to get through right here on episode 202 of The Spann Report! 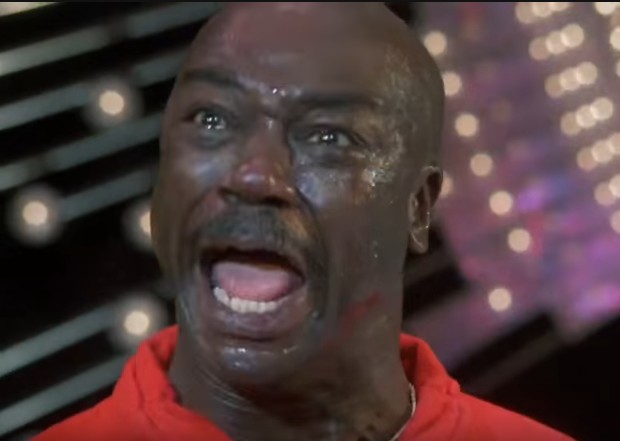 Beer N’ Chicken boys are back after the Easter break, and after the conclusion of the NCAA Basketball tournament. We’ll talk about the end results of both the women’s and […]