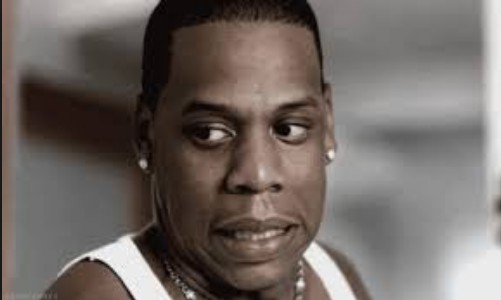 Back on the Mic from a Mother’s Day break, and the homie Cliff just had a birthday. We’ll ask his old ass what it feels like to be 38 before the rest of us and reflect on the week that was. But then we get right back to it, as we talk NBA Basketball. Spann is going to poke the bears by asking Cliff and Walt what their feelings are concerning the Toronto Raptors firing Dwayne Casey as their coach. Was this just another example of a Black Head Coach shown the door too soon, or were his teams coming up short when it mattered the most. Walt openly wonders if the Boston Celtics should trade Kyrie Irving… You turned into a Minion too with that one didn’t you? Cliff doesn’t believe that James Harden should be the league’s MVP this season. We’ll debate on whether or not he’s got a point. And of course, we’re going to all acknowledge just how wrong we’ve prognosticated these damn NBA Playoffs right before we Wing It! So grab a brew, and a wing, and chill out with your boys on Episode 13 of The Beer N’ Chicken Podcast! 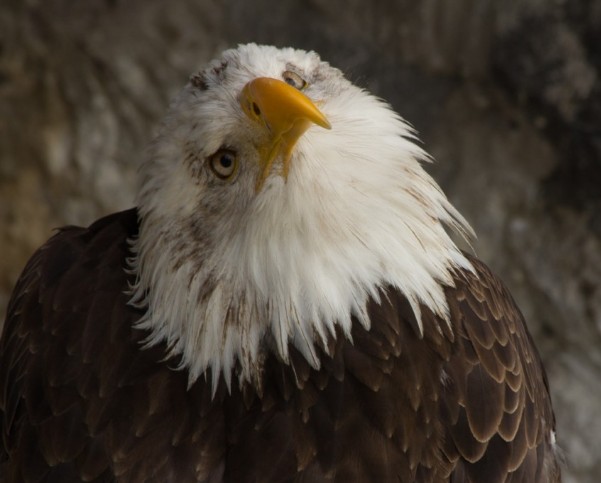 After a string of great guest appearances, Mr. Spann is back with a solo show for episode 208 of #TSRP. On today’s show, Spann hops right In The News, as […]