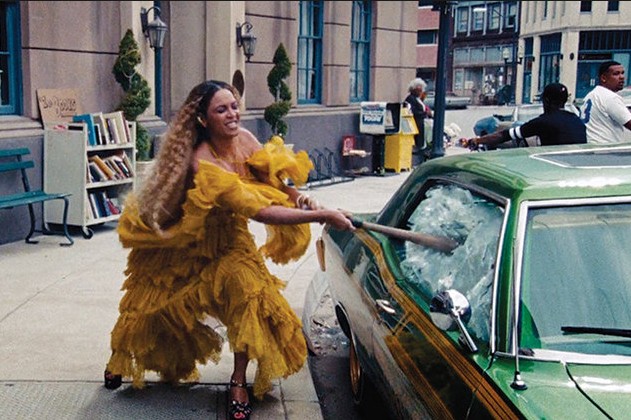 On episode 218 of #TSRP Spann opens up with a few Random Thoughts, but we’ve got soooo much news to cover. Arizona Senator John McCain has died after fighting off brain cancer for more than a year. The press has been making a big to do about his heroism in death, and even some Democrats have gone out of their way to lay down plaudits of good will towards the man. But were his policy positions and how he wielded power that something to celebrate? 1 in 3 Americans have less than $5000 saved for retirement, but we’ve got a great economy right? Right? Betsy Devos is currently contemplating allowing school districts across the country to use federal funds to buy guns. Not books. Guns… House Representative from California has been caught with his hand in the campaign cookie jar to the tune of $250,000! But it’s not this that’s going to make you scratch your head, this story gets stranger. Aretha Franklin’s dies without a will, leaving the condition of her estate in question, or does it? And Georgia election officials have rejected a proposal to close polling places in a majority black county. Then it’s off to Blue Blazes, as the mother from Philly, who spent over $25,000 on her son’s prom sendoff has been indicted on Social Security fraud. A homeless vet, who gave a stranded woman his last $20 so she could get gas, now can’t get the money that was raised for him by that woman and her partner, because they refuse to give it to him. And a gym teacher drags a 14 year old girl into a swimming pool, after she refused to do so because she didn’t want to ruin her hair. And in Proud To Be An American, multiple women of color have been rejected for jobs from one company in particular because of their “ghetto” names. And Donald Chump makes fools of Black Pastors again, as he pulls his support for a prison reform bill that they met with him about specifically. It’s a lot yall, but we got this. And of course, we’ve got our AssHat & Champ of The Week Announcements, so lets get right into the Real Talk, All The Time right here on The Spann Report! 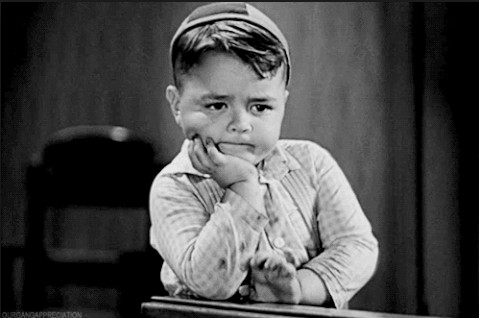 On episode 217 of #TSRP Spann is back after a much needed break, and getting his podcast chakras in order. We start the show with Spann reflecting a little bit […]