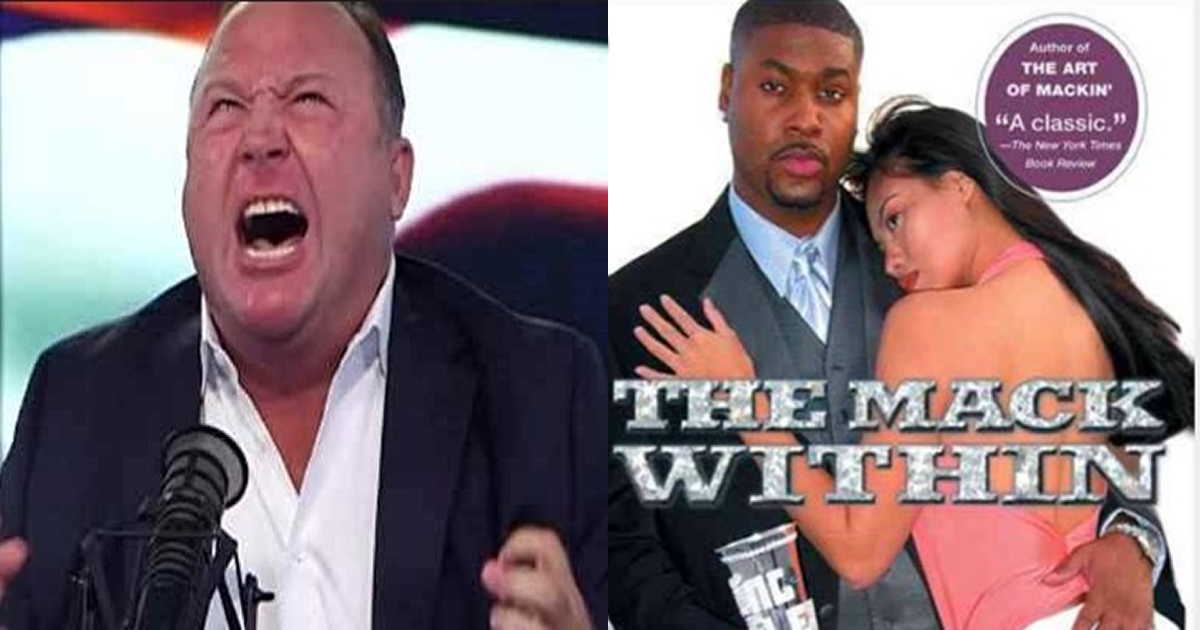 On episode 220 of #TSRP Spann has some random thoughts to get off of his mind, right before he gets into some listener feedback, as a few listeners wrote in to let him know they weren’t happy at all with what he said on the last episode. We then hop In The News, as a Dallas Police Officer is under scrutiny after shooting a man in his home. Her story is, she thought she was at her own apartment, but many people aren’t buying it. Former Cosby Show actor, Geoffry Owens, who was recently spotted working at Trader Joe’s says the recent Cosby scandal that saw comedian Bill Cosby convicted of sexual assault, was a driving force in him seeking additional employment. Ford Motor Company throws their hat in the NFL Protest debate, as they publicly come out in support of the players stance of demonstrating against police brutality. We then go to Blue Blazes, where a festival vendor managed to convince people to buy $38 Hot Dog Water, like seriously, $38 for the stuff. One of the people accused of withholding GoFundMe funds to a homeless man has since been arrested, we’ll dive into why. Lou Dobbs went on the air of the Fox Business Channel to call out George W. Bush as a ‘radical liberal.’ Yeah, you read that right the first time. And Twitter after dragging ass, FINALLY banned Alex Jones from their platform, joining the likes of Facebook, YouTube, Apple, and other social media mediums. Which leads us to The Special Hotep Unit, as Captain Tariq Nasheed was recently doing an interview to promote his newest fauxtrumentary, and seems to have much more of a connection to the likes of Alex Jones, than maybe he or his followers are willing to admit. Then it’s off to Proud To Be An American, where an Ohio School Resource officer thought it would be a good idea to awaken a sleeping student, by using a taser on them. In Georgia, a charter school has opted to bring back the practice of paddling their students. And in a break from the norm, a black police organization has decided to step out and support Colin Kaepernick after the National Association of Police Organizations called for boycotts of Nike after the announcement of their 30th anniversary “Just Do It” campaign would feature the embattled former 49ers Quarterback. And of course, we’ve got our AssHat & Champ of The Week acknowledgements as well. It’s a lot yall! So lets get to it right here on The Spann Report! 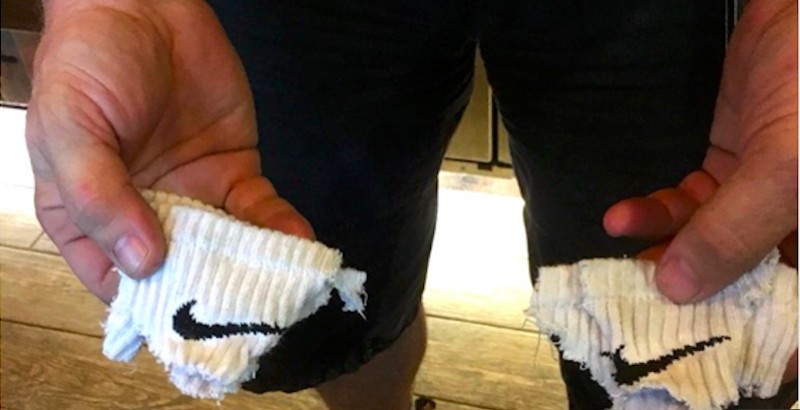 The Beer N’ Chicken boys are back after a long hiatus to get to what we do most. Eat, drink, and talk shit. This week all three host retuns as […]