On episode 36 of #BNCPod we’re live in the new home for live shows for the TSRP Network, Facebook! Join the fellas tonight as we catch up with each other from the past week, and then we get right back to the sports hot takes tom foolery. First we will see if anyone was able to pull off The Beer N’ Chicken Super Bowl Pick Em Challenge win. Could there be one? We then let Cliff kick things off with his continued hatred of James Harden. Apparently James Harden doesn’t think his travels are travels, and Cliff is PISSED! Spann keeps things in the NBA as grumblings are coming out of the LA Lakers organization, that LeBron James isn’t happy with the job that Luke Walton is doing as head coach. Will Luke Walton be gone by the All-Star break, and who do the fellas think is the person that’s next in line to replace him? And finally, Walt takes us to the NFL as news has now come out that the NFL is now considering making Pass Interference calls reviewable after the New Orleans Saints were robbed of a pivotal call in the NFC Championship game against the LA Rams. And of course, the fellas will be Winging It tonight. So pull out a nice cold Lowenbrau, and a grilled chicken pita sammich and kick it with your boys tonight on The Beer N’ Chicken Podcast! 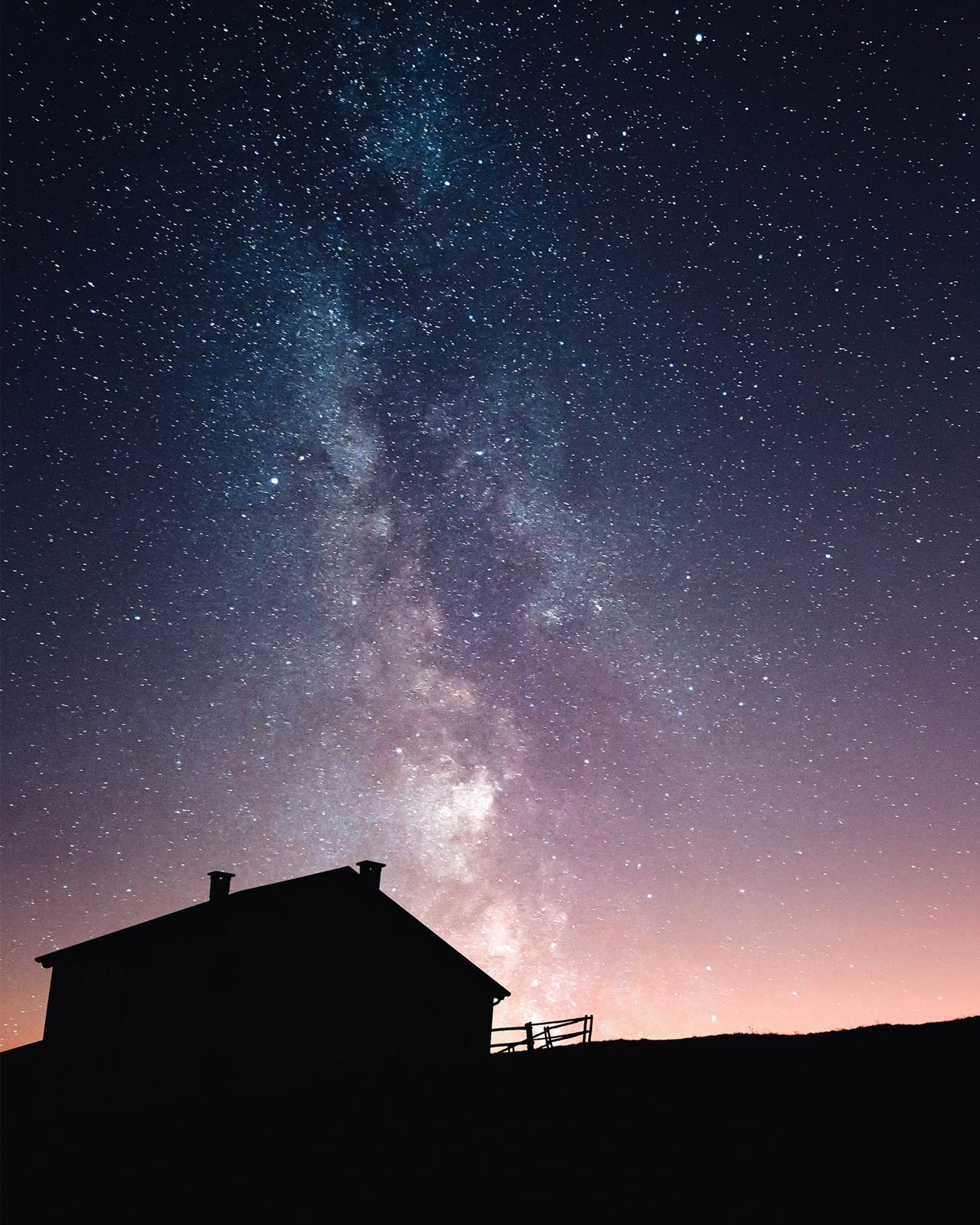 The Large Hadron Collider and the Search for the Higgs-Boson

But I must explain to you how all this mistaken idea of denouncing pleasure and praising pain was born and I will give you a complete account of the system, […]