We’re back with another episode of Beer N’ Chicken, and we’re kicking off the show with a little baseball. Chicago White Sox shortstop Tim Alexander was suspended for 1 game for his role in a bench clearing incident between the White Sox and Kansas City Royals. But his biggest crime seems to be going against some of the “unwritten rules” in baseball. And we’re going to dive into some of those unwritten rules, and whether or not they should be done away with, or did Tim Alexander get exactly what he deserved?

Then we’re off to the NBA as the postseason is under way, some teams who didn’t make it into the playoffs are making news in other ways. One of those teams are the New Orleans Pelicans, and their star Center, Anthony Davis. Many see his trade demand in the middle of the season as one of the reasons their season went off the rails, and contributed to the implosion that happened with the Los Angeles Lakers. But the newly appointed President Of Basketball Operations for the Pelicans seems to believe that Anthony Davis can be convinced to stay in The Big Easy? Does he have a point, or has he been tipping into the bars of Bourbon Street to hard already?

And while we’re talking basketball, the Oklahoma Thunder are on the brink of elimination at the hands of the Portland Trail Blazers. And while the Thunder have been getting a lot of attention for their treatment of the media and the perceived beefs they have with certain Portland players, the Trail Blazers have been plugging away and seem to be poised to move on the the next round. Could this be yet another example of not letting the distractions get in the way of playing the game? And if so, are Russell Westbrook’s antics becoming a huge distraction for his Oklahoma City Thunder team?

We’re going to cover all of that and of course, you guys know we have to Wing It to close out the show. So kick back with some Honey Barbecue Wings, and a Bell’s Oberon and chop it up with your boys right here on The Beer N’ Chicken Podcast! 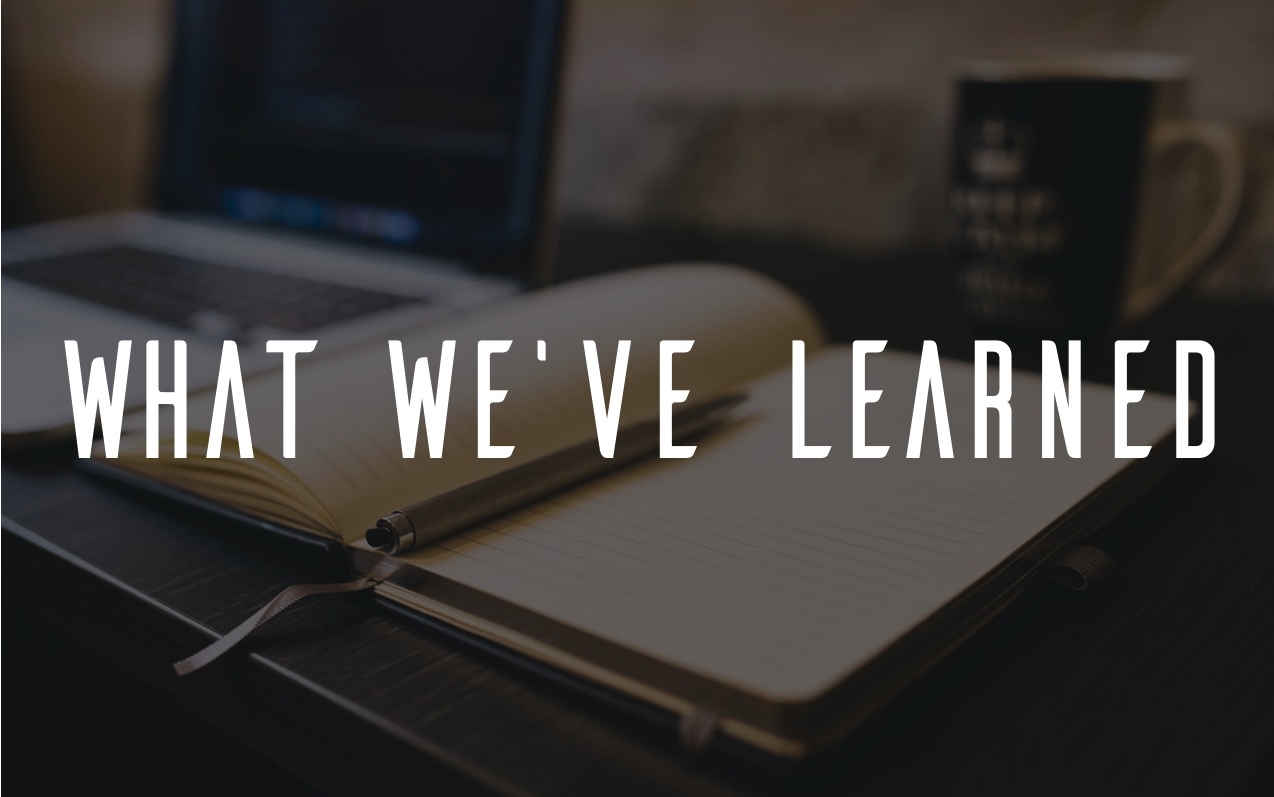 On episode 246 of #TSRP Mr. Spann is back to talk about why the hell was he gone! Nah for real, we’re going to delve into why Spann was banned […]