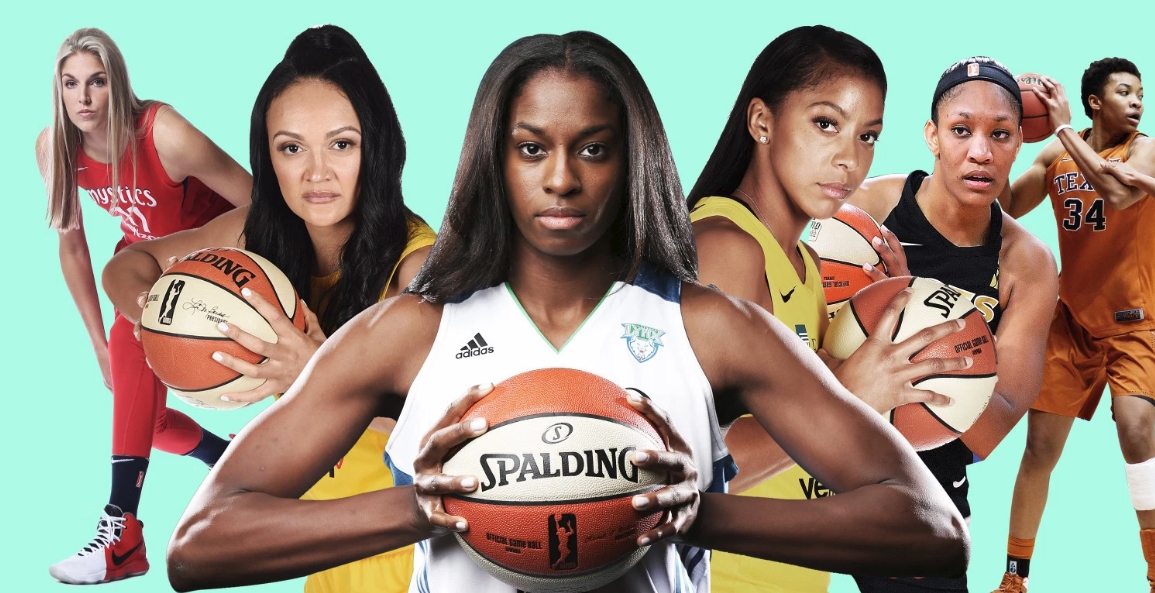 On episode 48 of #BNCPod the fellas are joined by an avid listener of the show to kick it how we normally do. NBA Free Agency has been moving at a frantic pace. And we just got word that the LA Clippers have acquired Paul George via trade, and also have come to an agreement with the last big prize of this year’s free agency sweepstakes, Kawhi Leonard. The move has caught the entire league by surprise. But what does Paul George being moved to the Clippers mean for the lone star left in OKC, Russell Westbrook? And is this proof that Russ isn’t a good teammate as some have said? We’ll discuss.

Also now that the NBA season is over, the WNBA season is in full swing as the ladies hit the hardwood. But recent rumblings about the amount of money the ladies of the WNBA make in comparison to their NBA counterparts have a lot of folks wondering whether or not it’s fair what the WNBA is paying it’s players. Especially considering the fact that many of them have to take additional jobs overseas to fully support themselves as professional basketball players.

We’ll go through all of that, and of course you know we’ll be signing off with our Wing It portion of the show. So grab yourself a KFC Chicken and Cheeto sammich, and a Bud Light Orange, and come kick it with the fam right here on The Beer N’ Chicken Podcast! 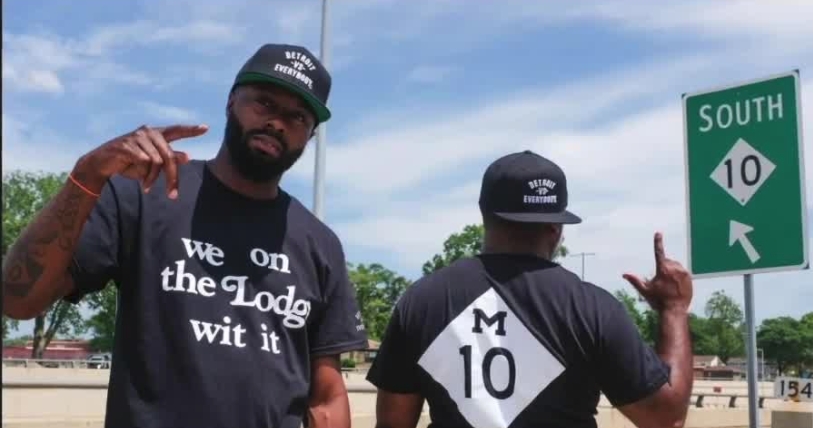 Episode 254 of #TSRP starts right In The News as the woman who appeared in the viral video licking the top of an open ice cream container, and putting it […]