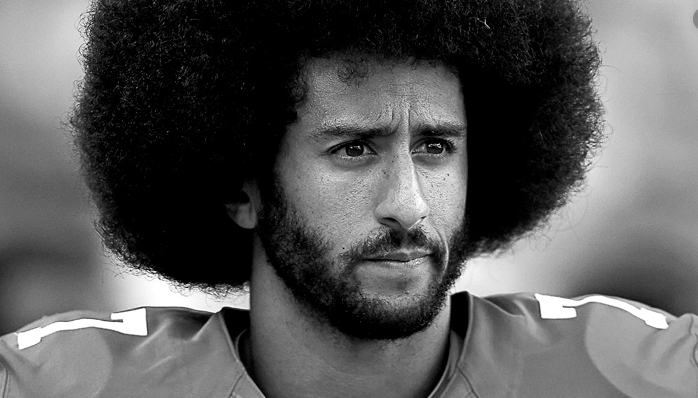 For episode 259 of #TSRP, we’re joined by friend of the show Cook, from the HIGHly Inappropriate Podcast! We’ll be catching up with Cook as she embarks on a new podcast, and how it will be different from what she was doing before. Then we get into some of Spann’s Random Thoughts to kick things off.

In The News, we find out that Jay Z has stuck a deal with the NFL to provide musical entertainment for the NFL’s signature events, including the coveted Super Bowl Half Time Show. After the announcement of this joint venture, both the NFL, and Jay Z have been getting a ton of backlash. But what exactly are fighting for now? That’s it, that’s all we’re talking about In The News.

Off to Blue Blazes we go as someone’s ungrateful son pushed his brand new BMW into a river because he wanted a Jaguar instead. A white man was arrested for spitting in the face of a black woman during a request for Slavery Role Play during sex. But did they arrest the right person? And a bank robber in the Detroit area takes his loot to the casino and wins more money, wait till you hear what he asks the police when they caught up with him.

The Special Hotep Unit makes a return after news got out that Tariq Nasheed has been banned from the United Kingdom because they say he’s not good for the public there. Nasheed has recently been doing press for his newest movie Hidden Colors 5.

We then go to Proud To Be An American, where two black prospective home buyers are shocked to find a KKK application and Confederate Flags all over the home of a Muskegon Michigan Police Officer. Speaking of the police, it has now been determined by Rutgers University that Police Violence is the leading cause of death for black men. And in Royal Oak Michigan, the police there had to apologize to a black man after detaining him for the crime of “staring at a white woman” Murica! Right?

We close the show like we always do, with our Asshat & Champ of The Week Announcements. So come kick it with us as we talk ourselves through this craziness here on The Spann Report!

powered by Crowdcast On episode 51 of #BNCPod we get ready for some football, as camps are opening up to get geared up for the coming year, word has just […]