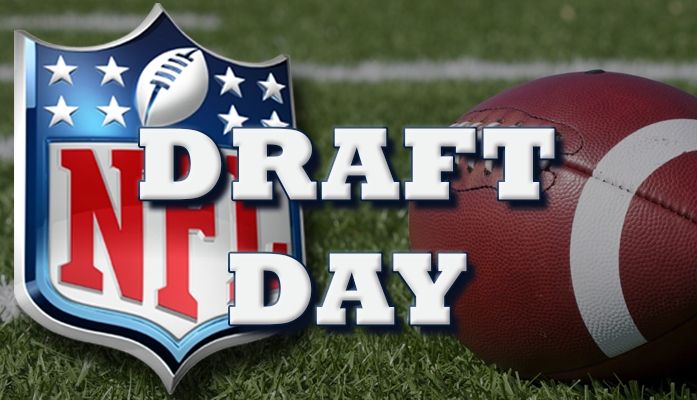 Tonight on episode 53 of #BNCPod we’re getting it cracking with the first ever annual Beer N’ Chicken Podcast Fantasy Football League Draft! Shout out to the 8 other folks who are joining Spann and Cliff to get this thing rolling! But before we get to the draft shenanigans, we start out with our takes on the sports news of the week. We start with basketball ironically as ESPN commentator Max Kellerman says that Kobe Bryant never had a shot at the Throne of basketball while teammates with Shaq. Do we agree?

Then we hop into football as, Andrew Luck, now the FORMER starting Quarterback of the Indianapolis Colts deciding to retire during the last week of pre-season football. Colts fans were NOT happy about it, and booed the announcement at the Colts last pre-season game. But was their ire a bit unfair to a man who has sacrificed so much of himself to play the game?

Also, Rob Gronkowski has spoken up about his feelings about the game and his decision to walk away from it, are we at a point where many of the star players are feeling like in order to have a life after football, they may have to leave the game sooner than they’d like to? Will we see more top tier players retire during their prime? The fellas will ponder that thought right before we get to THE DRAFT!

Pull up a brew and some some lemon pepper wings and kick it with the fellas tonight right here on The Beer N’ Chicken Podcast! 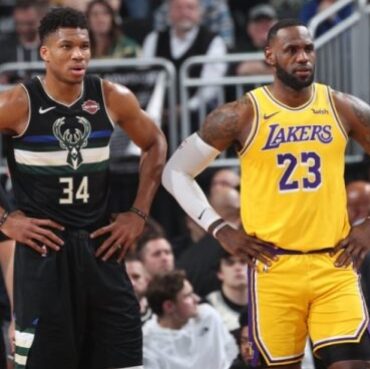 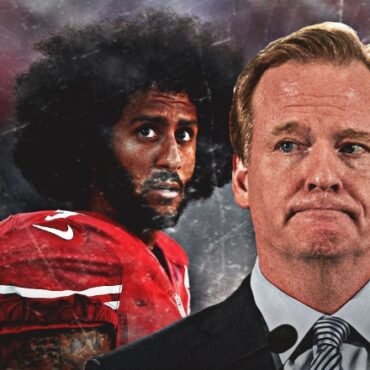