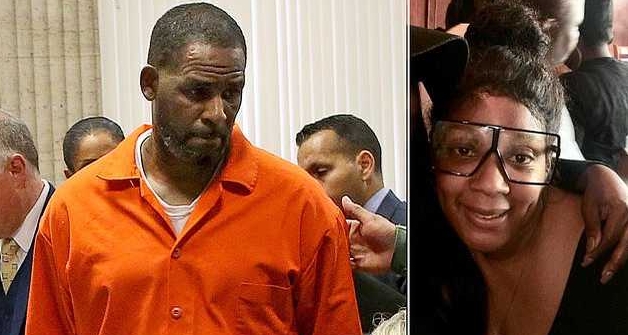 We’ve been dealing with some issues with the website, that prevented us from publishing the last 3 episodes, BUT WE’RE UP NOW! And we get things cracking with episode 263 of #TSRP with Spann diving into a few Random Thoughts before we hop In The News. And in the news we’ve got grocery and department store chains ALDI and Meijer joining the list of stores asking their customers not to open carry their firearms while shopping in their stores. The Muskegon Michigan police officer who had KKK memorabilia in his home has been fired after an internal investigation. An Alabama man has been cured of his Sickle Cell Anemia after an experimental treatment involving the HIV virus. And video game retailer Gamestop has announced that they plan on closing between 180-200 stores worldwide going into the holiday season.

Then we’re off to Blue Blazes where Wendy’s has decided that they will enter the fray with breakfast menu items, and taking the idea nationwide after testing out their breakfast menus in select stores throughout the country. The Blue Island Illinois woman who posted bond for R. Kelly to the tune of $100K got a rude awakening after finding out that she would NOT be getting her money back since Kelly has since been indicted with sex trafficking charges on the federal level. Ohio State Troopers pulled over an Amish buggy with a massive sound system, and a 12 pack of beer, and a cross eyed thief led police on a high speed chase after stealing a utility truck.

Then it’s on to Cheaper To Keep Her, as Todd Palin, the husband of former Alaska Governor Sarah Palin, has filed for divorce citing irreconcilable differences. But this wasn’t the only divorce announcement this week as, a Texas man also filed for divorce from his wife. Only with this divorce, she didn’t even know it!

We move on to Proud To Be An American where Candace Owens was called before a congressional hearing on the affects of white supremacy in America by Ohio Congressman R-OH Jim Jordan. And she did what she did best, totally derail the substance of the proceedings. Also as Candace Owens was suggesting that white supremacy isn’t anything to worry about in the United States, a White Supremacist was actually caught on video trying to set a synagogue on fire, and burning himself in the process. 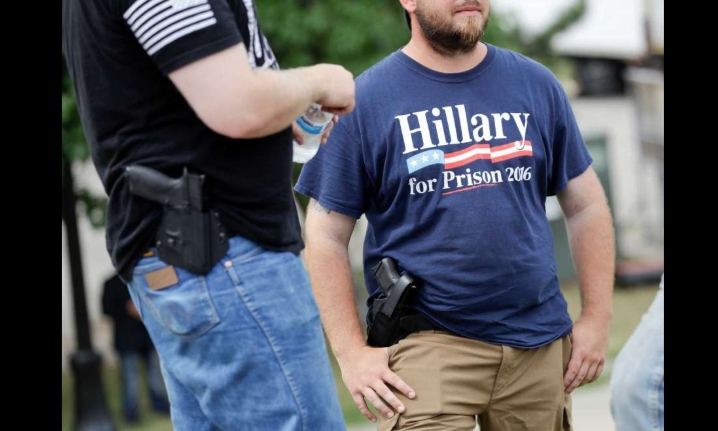 powered by Crowdcast Episode 262 of #TSRP gets right In The News, as Wal-Mart has decided to stop selling ammunition, and has asked their customers to no longer open carry […]