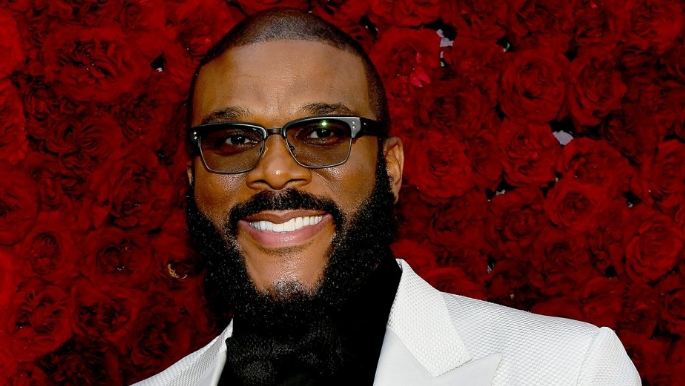 On episode 267 of #TSRP we are joined by friends of the show, Rashanii of The Single Simulcast, and The Unburdened Podcast, and Cook from the HIGHly Inappropriate Podcast! We get things started by checking up with the homies and seeing what’s good in their lives, and then we hop to it with a couple Random Thoughts. And after that, we get right In The News, where one of the witnesses to the murder of Botham Jean, Joshua Brown was killed mere days after his testimony against Amber Guyger, who was ultimately found guilty in the Jean murder. Was this just a story of a drug deal gone bad as the Dallas Police are alleging, or was this to cover up any involvement of police misconduct in the investigation of the Jean murder? In another tragic story, a woman was killed in her home by police in Texas who were supposedly responding to a welfare check on her home? How did this result in her being killed? And for the first time in American history, Billionaires paid less in income taxes than the working class in America. How does something like this happen?

Then we move on to Blue Blazes, where Tyler Perry becomes the first black man to own his own movie studio. Will this finally silence his critics? A man was fired from his job in New York, but kept showing up to work, and was continuing to be paid for the next 4 years! How the hell did he pull that off??? And Uncle Luke is coming at Jay-Z’s neck over the lineup for the Super Bowl being held in Miami. The lineup which features J-Lo and Shakira currently doesn’t have any native Miami acts. Does Uncle Luke have a point?

On to Proud To Be American, where Kanye West again reiterated his support for Donald Trump during one of his Sunday Service events. This time in Salt Lake City Utah. He then did a surprise performance during Howard University Homecoming, and he questioned whether or not he has in fact been canceled. Has he? Judge Tammy Kemp, the presiding judge in the Amber Guyger trial has now responded to the backlash she received for giving Guyger a hug, and a Bible after she was sentenced to 10 years in prison. Are you buying her explanation? And a black high school freshman uncovers a racist group chat being maintained by her classmates and exposes it. What happens to the racist classmates though?

Then we close everything out with our AssHat & Champ of The Week Announcements, so come kick it with Spann, Cook, and Rashanii right here on The Spann Report! 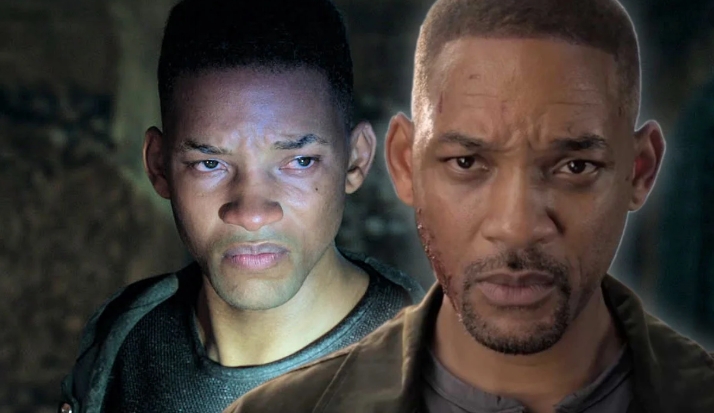 It’s been a long time, we shouldn’t have left you, with out a Spann review to listen to! It’s the BaeWatch Podcast back with episode 18, after a looooong hiatus. […]