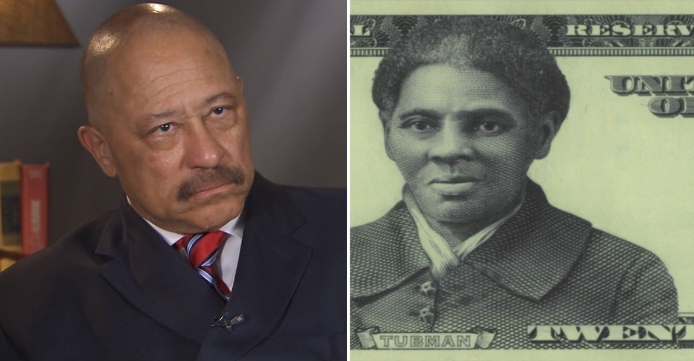 Mama said I can have company! We’ve got guest this week here on The Spann Report, and we’re joined by Stephanie from the Mocha Minutes Podcast, and Cook from the HIGHly Inappropriate Podcast. We get things kicked off catching up with everybody before we hop In The News. And In The News, reports are that Male Birth Control could be released and available to the public as early as next year. Hulu is raising the price for their online TV service again. and in Michigan, despite the voters voting to legalize recreational use of Marijuana, many cities in the state have opted out of issuing licenses that would allow stores to sell the product.

Then we’re off to Blue Blazes, where doctors are warning women to be mindful of lice that can be found on eyelash extensions. A boy brings heroin to school, and says when he tastes it, he becomes Spider-Man. And a party of 6 leaves Ruth’s Chris without paying the tab to the tune of almost $700 after a fight broke out in the restaurant.

The Special Hotep Unit makes a return to the podcasting airwaves as a board member for the “Black Voters For Trump” organization says that women should be “submissive” and “handmaidens.” Says men aren’t looking for Queens. And former TV adjudicator, Judge Joe Brown, makes his Special Hotep Unit debut. After appearing on what seems like a podcast possibly hosted by Umar Johnson, Joe Brown went on a tirade as they discussed the movie Harriet, and let’s just say that Joe Brown is NOT a fan.

And in Proud To Be American, Michael Bloomberg, former Mayor of New York City went before an audience in a black church to apologize for his city’s Stop & Frisk policy. He makes this overture after filing paperwork to be on the ballot in Alabama for President in the Democratic Primary. And in South Dakota, they’re attempting to put a human face to their meth problem with their “Meth, I’m On It” Campaign. Was this really the right way to go with it though?

And then of course we close out the show with our Champ of The Week, so let us cut through the noise and get right in the thick of it right here this week on episode 272 of The Spann Report! 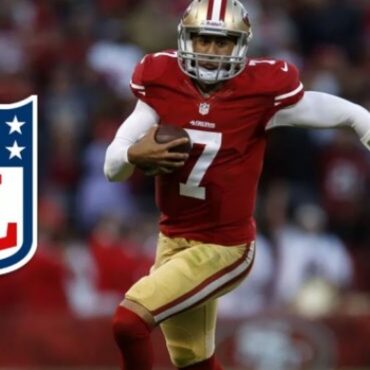 The Beer N’ Chicken guys are back with a new episode, and we got a lot to attack tonight. We start everything out of course with a recap of the […]