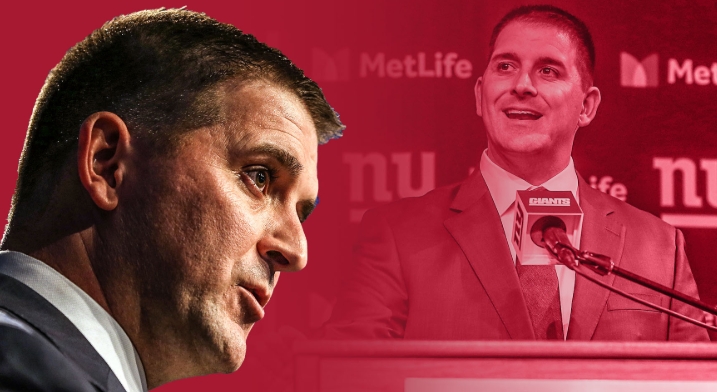 The Beer N’ Chicken guys are back for 2020 with more hot wings, hot takes, and beer swigs! And to kick things off for the new year, we acknowledge the very 1st BNCPod Fantasy Football Champion! Looks like Cliff got some hardware to buy. And then we get into the meat of the show. Of course you get Spann, and Cliff, but on tonight’s show we got friend of the show, Taurus coming through to join in on the discussion.

And on tonight’s episode we kick things off talking NFL Playoffs. Have we seen the end of a dynasty with the Patriots being booted from the Playoffs, and were the Ravens just happy to be there? And some new coaches have been hired around the NFL, but from the looks of it, black coaches have it seemingly just as hard to land a head coaching gig as they did before the Rooney Rule was put in place. What’s it going to take for more qualified black football coaches to land one of those 32 Head Coaching post? We’ll discuss that before we talk a little baseball, where the Boston Red Sox are accused of stealing signs using the replay system to do it? Is cheating just a Boston thing or what? And lastly, former NBA Commissioner David Stern passed away last week from a brain hemorrhage. He was 77. We’ll reflect on what he meant for the league, and how his influence will continue with the league going forward.

And of course, y’all know we’ll be Winging It to close out the show. So post up with us. Grab a brew, and a thigh, and talk some smack with your boys right here on The Beer N’ Chicken Podcast! 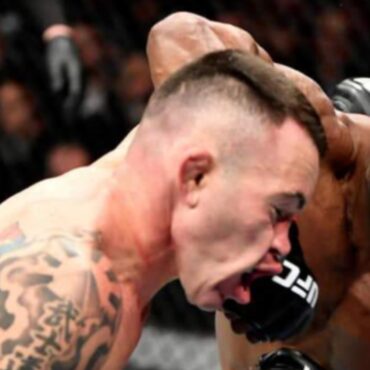 The fellas have been away for a couple weeks on the sports tip. Real life getting in the way and all. But we’re here tonight to do some catching up […] 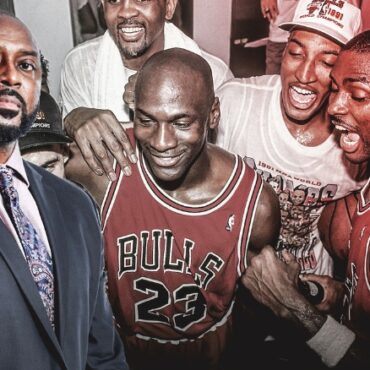 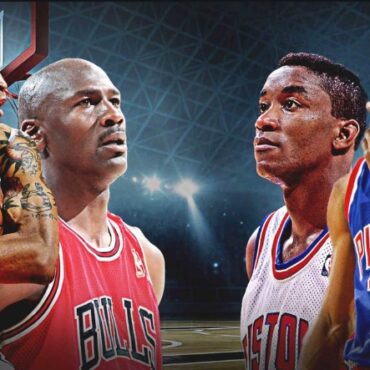