On episode 278 of #TSRP we’re joined by friend, and frequent guest of the show Cook Simmons of the HIGHly Inappropriate Podcast. Of course we do some catching up, before hopping In The News, where Corey Booker, is one of the latest people of color to drop out of the Democratic Presidential Primary. We’ll discuss whether or not Democrats will have a problem this coming November with minority voters as they see many minority candidates being forced to drop out of the race before one official primary vote is even cast. Detroit has been listed as the 7th most Bed Bug infested city in America. But which town was 1st? And Prince Harry and Megan Markle have been in the news a lot as of late, with their decision to to step away from “senior Royal” duties. But what does any of that even really mean?

And in Proud To Be American, the State of Virginia is in a state of emergency after armed militia groups threatened to storm the capitol during a rally to protest against more stringent gun regulations. And Bernie Sanders and Elizabeth Warren are at each other’s throats after reports of a meeting between the two became public, where Bernie Sanders is accused of saying a woman couldn’t beat Trump in the upcoming election. Bernie denies it, while Warren is doubling down. Who do you believe?

Then we wrap everything up with our Champ of The Week to close out the show. So take a load off, and listen in as Spann and Cook bring you the news of the week, with that Real Talk, ALL THE TIME right here on The Spann Report! 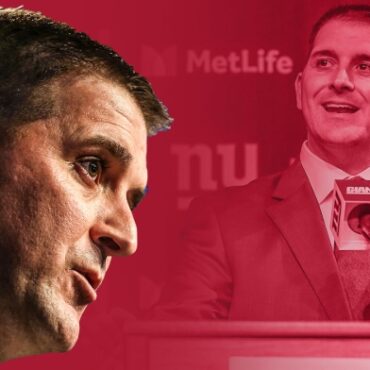 The Beer N’ Chicken guys are back for 2020 with more hot wings, hot takes, and beer swigs! And to kick things off for the new year, we acknowledge the […]