First show of March 2020! Already a quarter of the way through the year, and 2020 so far has been no punk. But we keep it pushing anyway. We kick things off with some Listener Feedback and appreciation for those of you who never fail to show us love here at The Spann Report Podcast Network before Spann riffs through some Random Thoughts. Then we get into the meat of the show as we roll on over In The News, where the city of Nashville was hit hard by tornados this week. HBCU, and Spann’s alma mater, Tennessee State University was hit hard with over $20 million in damages to it’s campus. Big political week going on as well, as we go through the results of Super Tuesday, and what that could mean for the Democratic party going forward.

Then we’re off to Blue Blazes, where former girlfriend of R. Kelly, Azriel Clary has alleged, that Kelly once forced her to eat feces out of a cup, and recorded her doing it. A Deer stood it’s ground against a man who calls himself a hunter with comical results, and legendary rap group Public Enemy has parted ways with their long time hype man after a rift emerged over the group’s involvement in a Bernie Sanders rally.

Off we go to Proud To Be An American, where Nathaniel Woods, a man who’d been on death row for the killing of three police officers despite his continued insistence on his innocence, was executed this week after Alabama Gov. Kay Ivey refused to grant Woods a stay on his execution. Voters in Texas had tremendously long waits to cast their ballots in last Tuesday’s primaries, with some of them having waited nearly seven hours. But in Georgia, thanks to the efforts of people like former Gubernatorial candidate Stacey Abrams, they are registering more voters than the state’s Republican legislation can purge in an effort to combat voter suppression.

And of course y’all know we’ll be closing out the show with our Champ of The Week! So let’s get to the business, because we got a lot of it to get to this week, right here with the Real Talk, ALL THE TIME, on The Spann Report! 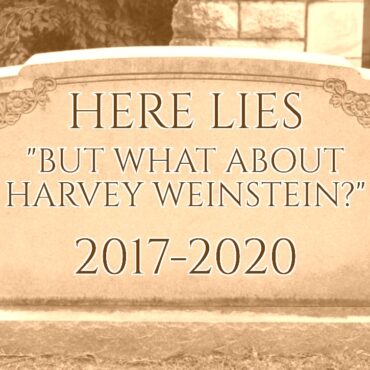