It’s been a tough week and a half, but we’re HERE with episode 286 of #TSRP We’ve got so much to get into, Spann starts us off with a few Personal Thoughts before we hop In The News, where the Coronavirus is dominating! The Big Three US Automakers, General Motors, Ford, and Fiat Chrysler have shuttered all of their North American manufacturing plants as a result of the virus. AT&T suspends their data caps on high speed internet, as a result of the virus. And we dip into some of the primary elections of the last two weeks, as Joe Biden has now run up a very significant delegate lead over Bernie Sanders.

Then we’re off to Blue Blazes, where a Black airline passenger attempted to snatch the soul out of a white woman who had the temerity to call a Black flight attendant the N-Word. A young boy clowns the police after they accuse him of stealing, yet they didn’t find him with anything. A student was suspended from school for selling squirts of hand sanitizer to their classmates. And apparently, people need to be told that snorting cocaine and drinking bleach will not help them if they contract the Coronavirus.

We jet on over to the Special Hotep Unit, where Harvey Weinstein learns his ultimate fate after being convicted of rape, and a criminal sexual act. We know we’ve already had a funeral, but still.

Then it’s Proud To Be An American time, as the Trump Administration mulls over the idea of giving Americans checks to the tune of $1000 in an effort to keep the economy afloat. The Michigan Attorney General, Dana Nessel has issued a Cease and Desist to hardware chain Menards, as they have been accused of price gouging during this Coronavirus crisis. A Tennessee Man tried to get rich by hoarding hand sanitizer with designs to sell it at a stark markup, and the internet made sure to point him out. And Charlemagne The Dude, goes in on Joe Biden as the Presidential hopeful has not made an appearance on his nationally syndicated radio morning show, The Breakfast Club.

Then we head on outta here with our Champ of The Week Announcement! So yeah, a lot to get through, but we got this. So let’s get right to it with the Real Talk, ALL THE TIME, right here on The Spann Report! 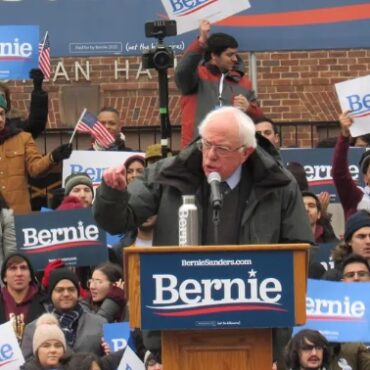 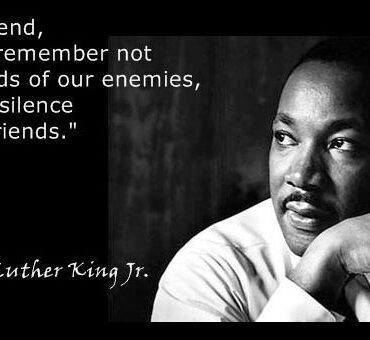 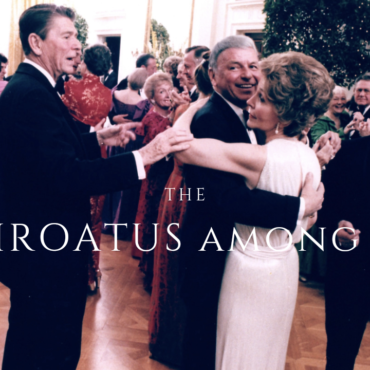