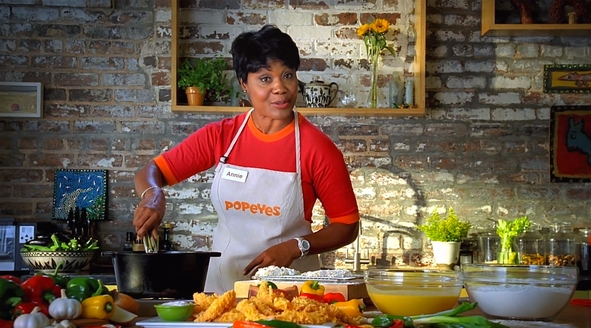 Two #TSRP episodes in one week! Whew, this dude got too much time on his hands! Welcome back to The Spann Report, where this week we start off the show with a few of Spann’s Random Thoughts, before we roll on over In The News, where Linda Tripp, former White House staffer who blew the lid off of the Clinton/Lewinsky scandal has died at the age of 70. Wal-Mart is facing a wrongful death lawsuit, after an employee of theirs passed away due to complications from COVID-19. Medical researchers have found that most of the cases of Coronavirus in New York have come from Europe, and not China. And Joe Biden has rolled out new policy initiatives aimed at courting Bernie Sanders supporters. Will it be enough?

Then we’re on to Blue Blazes, where former surrogate, Tezlan Figaro spoke to a sentiment among some Bernie Sanders supporters to either sit this election out, as they feel another four years of Trump won’t be much different than their lives are right now. YouTube has tightened it’s content rules and is removing videos that promote the 5G/Coronavirus conspiracy after people started vandalizing cell phone towers, and a controversial interview held on YouTube Live with known Conspiracy Theorist, David Icke. And people are luring Instacart shoppers with huge tips to do their shopping for them, only to change the tip to a much lower amount after their food was delivered.

And in Proud To Be American, Black people are being racially profiled for wearing mask, as the government tells EVERYBODY they should be wearing mask while out in public. Florida Gov. Ron DeSantis aims to re-open Florida schools, as he says that the virus “doesn’t seem to threaten kids.” And in North Carolina, the state’s top Republican politician doesn’t trust that allowing more voters to mail in their ballots will result in a fair election in the state. One would have to wonder how he knows…

Then of course like always, we close everything out with our Champ of The Week, so let’s get to it with some more of that Real Talk, ALL THE TIME right here on The Spann Report! 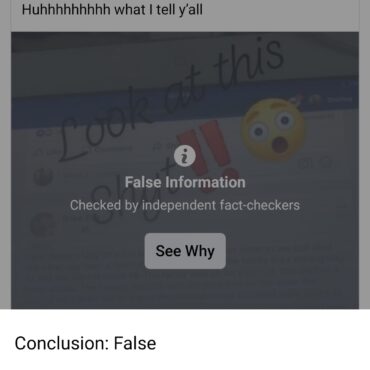 Back on the mic again this week to bring you another edition of The Spann Report, we get things started right In The News, where the US Army is now […]