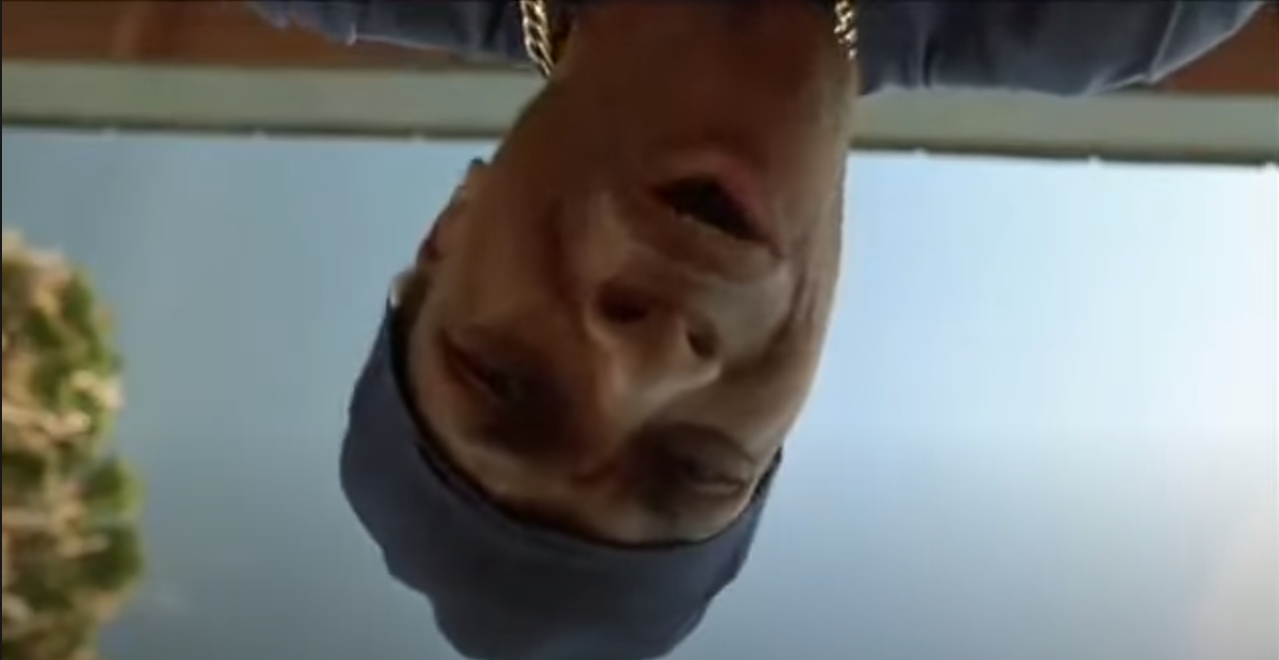 Them #BNCPod boys are back with the sports talk hot takes you crave with episode 69 of The Beer N’ Chicken Podcast, and we kick things off catching up, since it’s been a couple weeks since we were both on the Mic, before we hop into the sports news of the day. But first up, we talk the 2003 NBA Draft, and the what ifs surround that as Carmelo Anthony has gone on record to say that if the Detroit Pistons had drafted him, he would have at least two Championships under his belt. Former Piston point guard Chauncey Billups agrees with him. But the man who anchored that Pistons defense, Ben Wallace isn’t so sure about that, so who do the fellas agree with? As we wait to see if the NBA season will restart sometime this year, one team in particular has some fences to mend amongst each other as it’s been reported that Jazz guard Donovan Mitchell, has been feeling a way about his teammate, Center Rudy Gobert, as they both have contracted the Coronavirus. Mitchell feels like Gobert was reckless in his behavior after learning about his diagnosis, and it’s leading many to believe that the rift is so bad, that one of them will have to be traded. Who will it be?

And in more basketball news, the Chicago Bulls are under new management. After hiring a new Vice President of Basketball Operations, the organization just gave now former General Manager Gar Forman the boot, does this decision bring optimism to Bulls fan, or will it be seen more as a lateral move? And we get away from the basketball a bit, to talk a little NASCAR, as one of their more promising young drivers dropped an N-Bomb while participating in an iRace event, he was subsequently suspended, and then fired from his racing team. But is this really shocking that he would say such a thing, considering who makes up the bulk of the NASCAR fan base?

Then of course like always, we give you 2 minutes of uninterrupted ranting with our Wing It portion of the show. So grab a brew, and a baked breast, and come kick it with the fellas right here on The Beer N’ Chicken Podcast! 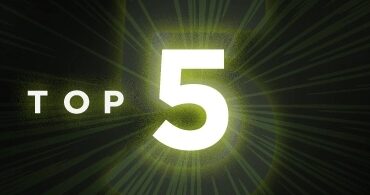 The fellas are back with more Beer N’ Chicken hot take sports talk. Today we’re breaking it down to the simplest arguments imaginable. The ever changing, always disputed TOP 5. […] 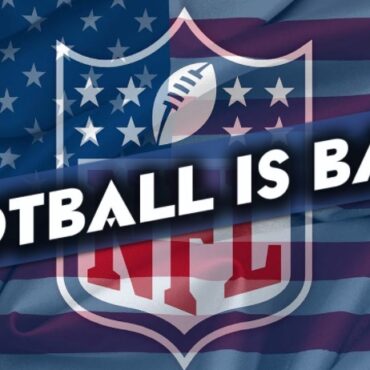