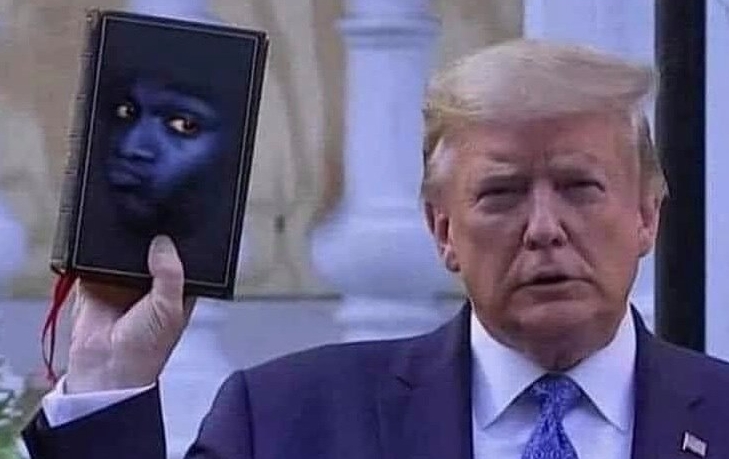 Back on the mic again for some more news and shenanigans, we got the homie Cook, from the HIGHly Inappropriate Podcast coming through to kick it with us this week! We catch up and see what the other has been up to in the age of Da Rona, and then we get right In The News, where 3 more officers were charged and arrested in the death of George Floyd after weeks of protest. 6 officers in Atlanta have also been charged after an altercation with a couple of college students resulted in them being snatched out of their car and tased. And has Donald Trump essentially shut down the Coronavirus Task Force? Dr. Fauci says he barely talks to the dude currently occupying the White House right now.

Then it’s off to Blue Blazes where Joe Rogan says his $100 Million exclusive Podcast deal with Spotify feels gross because “people aren’t able to work right now.” Sooo, do you think he’s going to give the money back? A Utah man, who drew a bow and arrow on protesters and got summarily beat down, has now been charged with three felonies. A twitter profile, pretending to be attached to ANTIFA, and was inciting people to attack white neighborhoods has been found out to have been run by a white nationalist group Identity Evropa, in an attempt to start up a race war. And a young woman tried to incite a riot while on Facebook Live at a protest demonstration over the death of George Floyd. And let’s just say, she doesn’t exactly fit the profile.

And we might have a new segment here with “You Just Lost Your Job” as we highlight people being amazingly terrible people on camera, resulting in arrest, and ultimately a trip to the unemployment office. And we’ve got our first contestant in You Just Lost Your Job coming right on up!

And in Proud To Be An American, the Governor of Virginia, Ralph Northam has just announced the removal of a prominent Robert E. Lee statue at the state capitol. Republican Senator from Alaska, Lisa Murkowski went on the record to say that because of how Donald Trump has handled the national protest happening across the country, and after a scating rebuke of Trump was released by his former Defense Secretary, James Mattis, that she’s “struggling” with the idea of supporting Donald Trump’s re-election. And George W. Bush comes out to say that in the event of George Floyd’s death, that it’s time for white folks to shut up and listen? World seems upside down right?

And then, like always, we wrap everything up with our Champ of The Week Announcements. So let’s get to it fam, with the Real Talk, ALL THE TIME! Right here on The Spann Report! 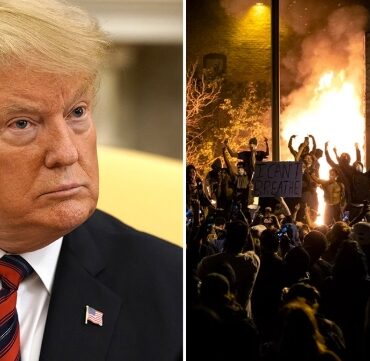 This was an episode that almost didn’t happen this week. With a combination of so much news, and with Spann being back at work, it was kind of hard to […] 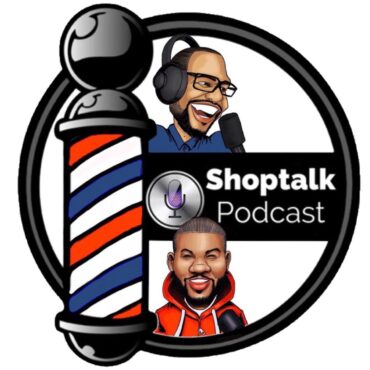 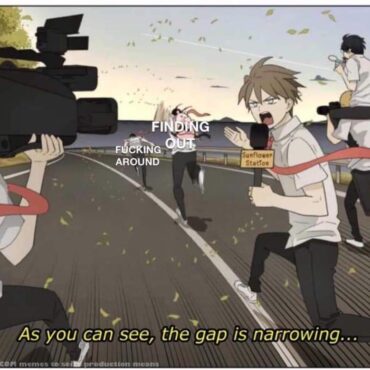