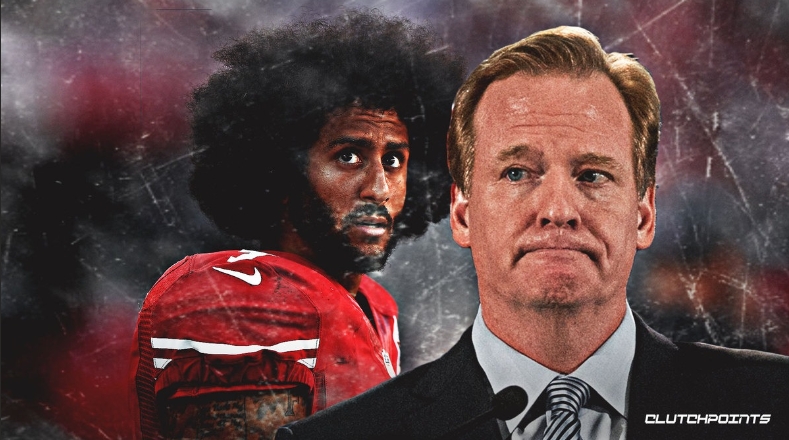 The fellas are back with some more sports hot take shenanigans, and on today’s show, we will wring out the last bit of juice that resulted from The Last Dance docuseries, as audio has emerged that proves Michael Jordan may not have been telling the whole truth about his role in keeping Isaiah Thomas off of the 1992 Dream Team. NBA Basketball is set to return to finish out the season with just 22 teams and a run for the playoffs. Is this a good idea, or should they have just canceled the season, and started up again in October? And later in the show, we’ll talk about how all of the protest from around the country has maybe forced the NFL to perform an about face, as they deal with the issue of kneeling during the national anthem. But some players still can’t seem to keep from putting their foot in their mouths. The latest contestant on that summer jam screen, just so happens to be New Orleans Saints QB Drew Brees.

And like always before we get on up outta the paint, we’ll be Winging It to close the show. So get yourself one of those grilled drumsticks and a cold one and come kick it with ya boys Spann and Cliff right here on The Beer N’ Chicken Podcast! 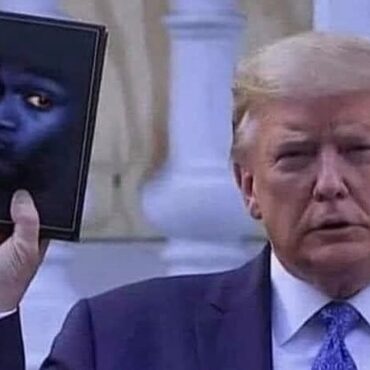 Back on the mic again for some more news and shenanigans, we got the homie Cook, from the HIGHly Inappropriate Podcast coming through to kick it with us this week! […]