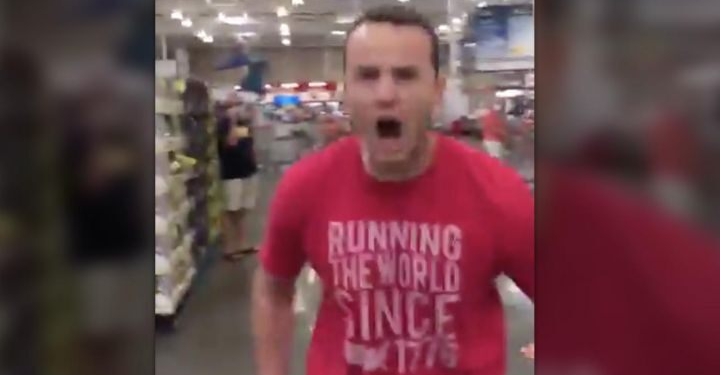 We’re in the thick of the Summer with a heat wave in the midwest, and some HOT FIYAH coming off the microphone of Mr. Spann! No but in all seriousness, we got a lot to get into this week on #TSRP. We start off the show with a few of Spann’s Random Thoughts before we roll on over In The News, where Michigan Gov. Gretchen Whitmer had mandated the wearing of mask in most all public settings in the state as Coronavirus cases continue to rise across the state. Donald Trump has declared that he will withhold federal fund from school districts that do no re-open in the fall. This despite the Coronavirus cases rising all across the country. And Detroit Police release body cam footage of the killing of Hakeem Littleton to get in front of social media rumors surrounding his death.

Then we’re on to Blue Blazes, where Kanye West announced he’d be running for President, and Forbes Magazine actually does a profiling interview with him to ask him about it. Will and Jada Pinkett-Smith go to the Red Table to talk about the revelation of her having had a romantic relationship with singer August Alsina. Christian Cooper, the man who filmed Amy Cooper as she feigned terror on the phone with 911 after he asked her to leash her dog, refuses to cooperate with NYPD after she was charged with filing a false police report. And Jillian Wuestenberg, the white woman who pulled a gun on a black mother and her 15 year old daughter after an altercation at Chipotle last week, had a press conference to tell the world she was in fear for her life.

And in Proud To Be American, the white couple who painted over a Black Lives Matter mural in California, have been arrested and charged with a Hate Crime. Anti-Mask shoppers at stores across the country are having meltdowns over new store policies mandating the use of mask. A Philadelphia bar owner pulls a gun on a passerby after a dispute over wearing a mask and social distancing. And a Tech CEO in California racially antagonizes an Asian family at a restaurant while they were trying to celebrate a birthday.

Then we close everything out with our Champ of The Week like always. Let’s get to it, with the Real Talk, ALL THE TIME this hot July weekend right here on The Spann Report!

Are we podcasting on a holiday? We for damn sure are, but we’re gonna get it in early so you won’t miss any barbecue or nothing like that. Welcome to […] 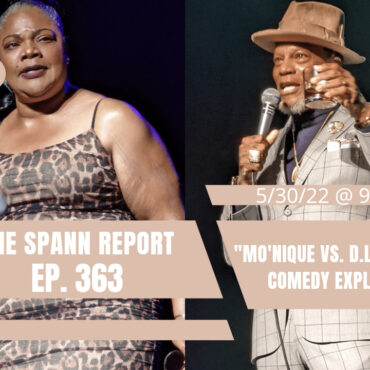 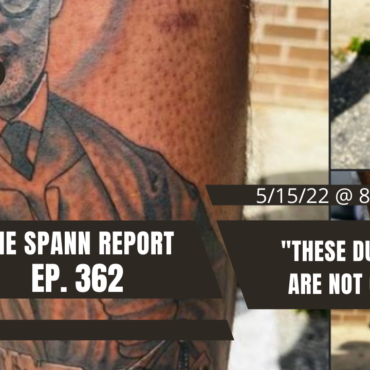