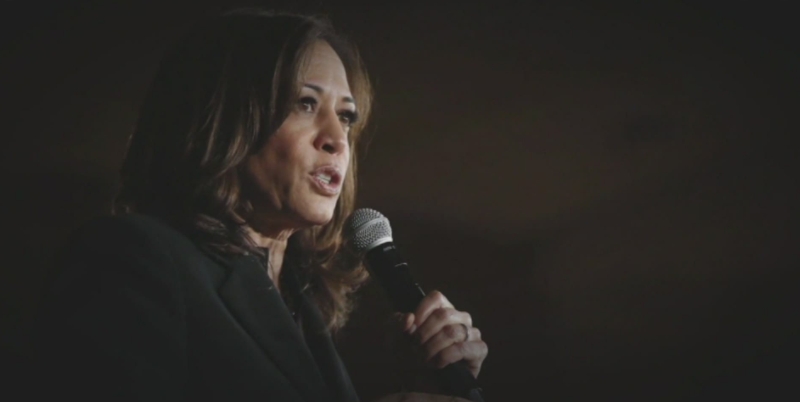 We kick off episode 307 of #TSRP with some of Spann’s Random Thoughts from the past week. And then we roll right on over In The News, where Kamala Harris has just been tapped to become Joe Biden’s running mate. Becoming the first Black woman, and the first Asian woman in history to be on a major party ticket for the nomination of Vice President. In Illinois, it is now a felony to assault workers who are enforcing the state’s mask mandate in public places. New Zealand marked it’s 100th day of no new reported cases of Coronavirus. And Donald Trump drops all pretenses and comes out to admit that he’s holding up funding to the United States Postal Service because he knows it will affect the efficiency of mail in balloting in this year’s election.

Then it’s on to Blue Blazes, where Diddy, Charlamagne, and Timbaland are a few of 100 Black men who signed onto a letter to demand that Joe Biden pick a black woman as his running mate. But weren’t a few of these guys saying they wouldn’t even be voting to begin with? Cee-Lo Green joined a chorus of men who seem to be bothered with the sexualization of women rappers after the premiere of Megan The Stallion and Cardi B’s WAP video. A woman claims to be from a Federal agency, the “Freedom To Breathe Agency” and she threatens grocery store workers with legal action for enforcing mask policies. And three men have been charged in plots to threaten and bribe women who are allegedly victims of R. Kelly.

And in Proud To Be American, we get news that one school district is enforcing a dress code for their students while taking part in school activities online. A Sheriff in Florida is actually banning his deputies from wearing mask, and any visitors to the Sheriff’s office will also be prohibited from wearing mask as well. But WHY? And in a fight to prove that the media has a liberal bias, conservatives have been all over social media trying to bring attention to the killing of 5 year old Cannon Hinnant. Do they have a point, or is this just another ploy to discredit the Black Lives Matter movement.

And as always, we close the show with our Champ of The Week announcement. So let’s get the ball rolling with the Real Talk, ALL THE TIME, right here on The Spann Report! 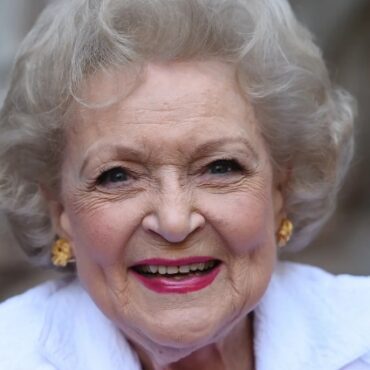 Normally this would be an off week for the show, as ya man Spann would be in New Orleans celebrating his Wedding Anniversary, but Coronavirus threw a monkey wrench into […]