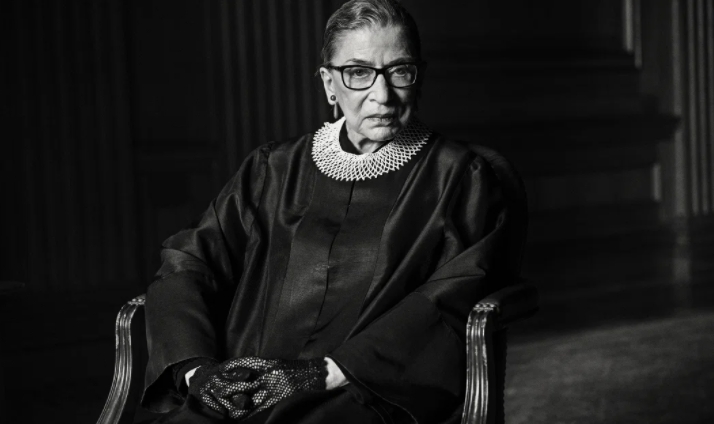 Back this week with some more news and opinions from Mr. Spann, and we get things rolling with a few of Spann’s Random Thoughts from the last week, before he hop right In The News, where Supreme Court Justice Ruth Bader-Ginsburg has just succumbed to her battle with Pancreatic Cancer. We’ll talk about what this could mean going forward, and course what this means for the upcoming elections in November. Former Florida Gubernatorial candidate Andrew Gillum has come forward to give his first public comments since the incident back in March that found him naked in a pool of his own vomit with a male escort. Some have questioned why he decided to come out now. We’ll discuss what it could mean for him politically going forward. The City of Louisville has just come to a financial settlement with the family of Breonna Taylor. How could that affect how the family moves forward with any protest movements concerning her death? And did somebody just really try to kill Trump? We’ll talk about the package that was just sent to the White House with his name on it.

Then it’s Blue Blazes time, where actor John David Washington opened up about living with his parents again while quarantining for COVID-19, and let’s just say, maybe Denzel ain’t always acting. A father forgave his brother for the rape and murder of his daughter at his brother’s sentencing hearing. But are you capable of that level of forgiveness? Did Chris Rock really blame Nancy Pelosi and the Democrats for the Coronavirus pandemic, or did the joke just go completely over the right wing media’s head, OR, is Chris just the latest example of a rich black man talking out of the side of his neck? And the thrill may finally be gone for Cardi B, and Offset as Cardi has officially filed papers to terminate their marital union. May the gender wars commence again?

And off to Proud To Be American we go where Anti-mask protestors are showing their asses in both Utah and Florida. In Utah, they’re threatening to storm administration buildings, and in Florida, they took their nonsense to a local Target store with a maskless parade. And in America, nearly two thirds of young adults are completely unaware that 6 million Jews were killed during the Holocaust. How could that level of historical ignorance be influencing the madness we’re seeing in America today?

Then as always we close out the show with our Champ of The Week announcement. So much to get to, so let’s get right at it with the Real Talk, ALL THE TIME, right here on The Spann Report! 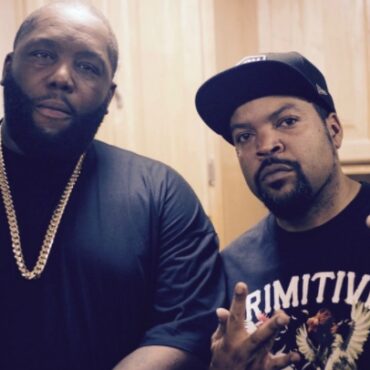 On this episode of #TSRP we get the show started with a bit of listener feedback, and then we get right In The News, where Donald Trump has been shown […] 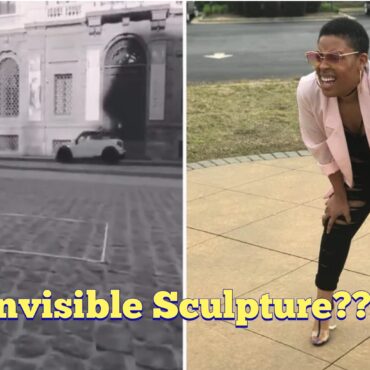 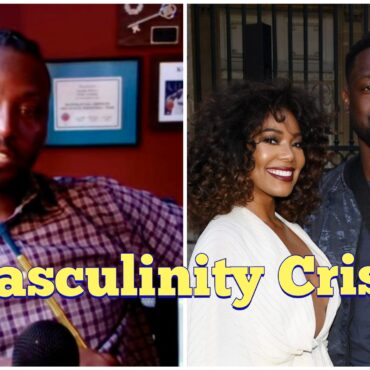