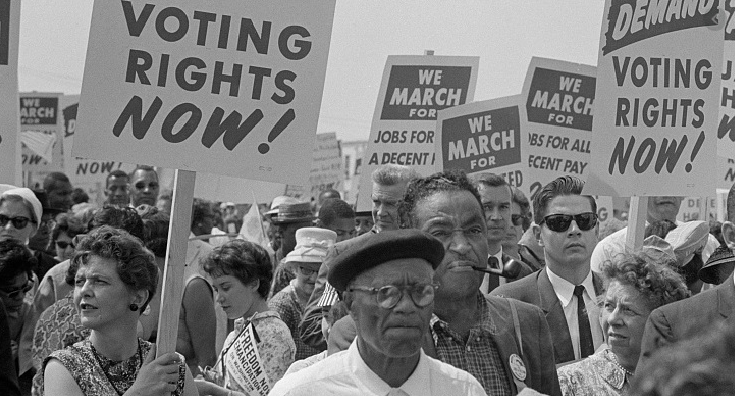 On our 311th episode of #TSRP we get things started with some of Spann’s Random Thoughts before we jump into some Listener Feedback as we’ve got a couple of emails related to last week’s show. Then we get to In The News, where 2 police officers were shot during protest in Louisville following the announcement that none of the police officers responsible for her death will be charged for it. A Sheriff’s Deputy in Los Angeles County is suing the department for not protecting him when he came forward with information about a gang WITHIN the police department. And in Michigan, people who’d been previously arrested with marijuana charges may soon find those arrest expunged from their records.

Then it’s off to Blue Blazes we go, where CeCe Winans got folks looking at her sideways after it was announced that she would be appearing in a Coronavirus ad for the Trump Administration. Is she in the MAGA camp, or is she totally oblivious to what any association with Trump means to most of the black community in the year 2020? Torey Lanez went to Twitter to announce he’s going to tell his side of the Megan “The Stallion” shooting, only to release an album? A former Nashville city councilman, Tony Tenpenny was an ardent Trump fan, and skeptic of the Coronavirus pandemic found out just how real this virus REALLY is this past week. And the New York City MTA has FINALLY banned pooping on subway trains and buses?

And in Proud To Be An American, we find out that nearly 66% of young adults in the United States have no clue that over 6 million Jews were killed during the Holocaust. Protesters in Michigan are rallying to get the legislature to get rid of the mask mandates in high school sports. Trump supporters in Virginia were doing their best to intimidate early voters by demonstrating outside of polling places. A woman in Ohio was tased by the police after she refused to put on a mask at a high school football game, and also refused to leave. And Jacob Gardner, a white bar owner who shot and killed a black protester during demonstrations in Nebraska has just killed himself after he was indicted for that protester’s death.

And like always, we’ll be wrapping everything up with our Champ of The Week announcement. So let’s get to the show fam, with the Real Talk, ALL THE TIME, right here on The Spann Report! 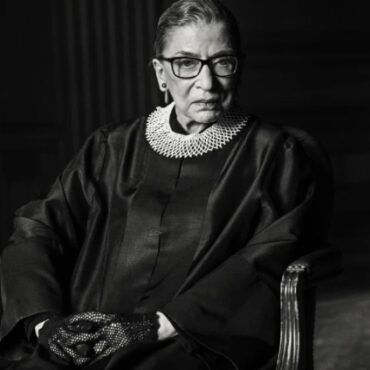 Back this week with some more news and opinions from Mr. Spann, and we get things rolling with a few of Spann’s Random Thoughts from the last week, before he […] 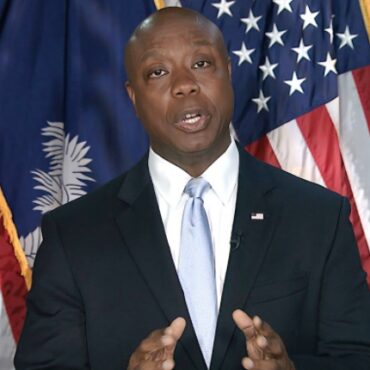 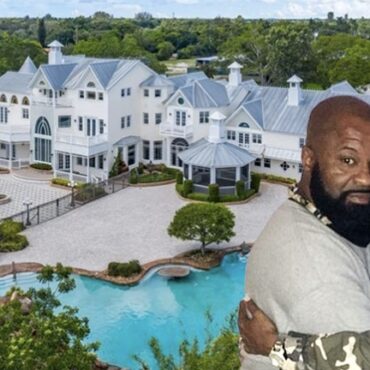