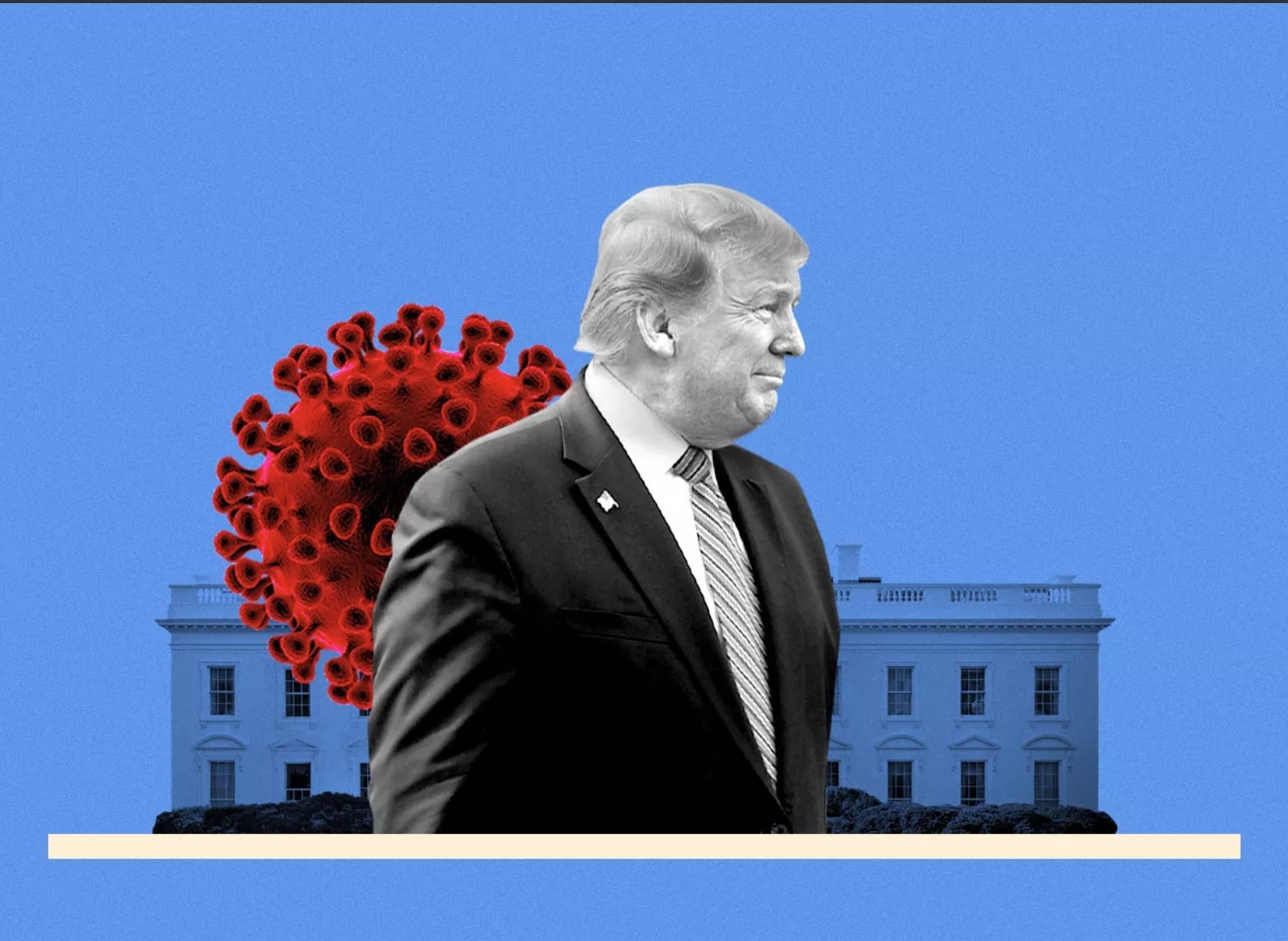 Mr. Spann is back on the mic this week as we hop right In The News with some pretty big happenings. Donald Trump himself has contracted the Coronavirus after months of downplaying the disease publicly while privately knowing it to be serious. We got more news about how the Trump Campaign back in 2016 targeted black voters to keep them from voting using social media, and how those tactics are possibly still being used today. And in Texas, Governor Gregg Abbott has just ordered that all of the counties in the State only have ONE drop off box per county to return absentee ballots.

Then we’re off to Blue Blazes where Lil Scrappy’s name went around the blogs for one of the silliest reasons imaginable. He can’t figure out if he’s been a father for 15 years, or for 18 years, despite the fact that his oldest daughter is 15… Yes, you read that right. In Ireland, that country’s Supreme Court has just ruled that the bread used to make Subway sandwiches is so sugary, that it can’t even be qualified as bread! So what is it exactly? Actress Lisa Raye just recently had a birthday, and to help her celebrate, the co-host of her FOX Soul show, Cocktails With Queens, decided to surprise her with the guest appearance of her sister, rapper Da Brat. But what happened next left a lot of folks mouths agape, which led to a debate on Social Media, should private family issues be aired out publicly, and when, if ever is it appropriate?

And in Proud To Be American, one of the Grand Jurors who was on the case related to Breonna Taylor has sued for and won the release of the audio presented by Kentucky Attorney General Daniel Cameron, after expressing concerns about the comments he made during a press conference about the facts surrounding the case, after NONE of the officers involved in her death were charged for her killing. A former member of Vice President Mike Pence’s support staff has come forward stating that the CDC was pressured to play down the risk of COVID-19 to re-open schools by the Trump Administration. And Wendy Rittenhouse, the mother of the Kyle Rittenhouse attended a Republican Women’s event and received a standing ovation from those in attendance.

Then we wrap everything up with our Champ of The Week announcements. Y’all know what time it is, it’s time to get to the Real Talk, ALL THE TIME right here on The Spann Report!