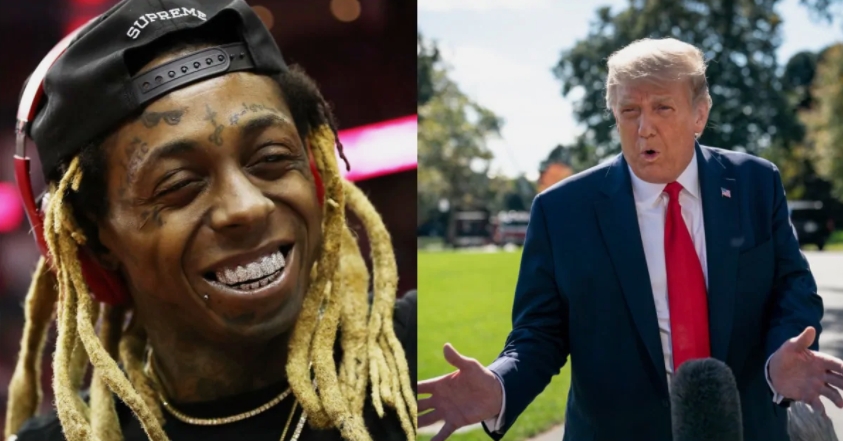 On today’s episode we dive into mind of Mr. Spann with a few of his Random Thoughts, before we get right In The News where COVID-19 has left many couples on the hook for postponed or canceled weddings to the tune of about $3.6 Billion. In an update to a story we did last week concerning a Detroit woman, who was urinated on while on a Delta flight from Las Vegas, the man who’s accused of the deed has been identified, and he’s now denying what happened. A mother of 5 was shot and killed in a dispute with another mother at a Chuck E. Cheese’s establishment in Iowa. And Trump campaign surrogates and media allies have been working hard to push a story of a possible cover up of alleged corruption by Joe Biden through his son Hunter. But how far were they willing to go to make the story stick?

Then it’s off to Blue Blazes, where Mike Tyson on his new podcast Hotboxin confronted rapper Boosie Badazz about the comments he made about Dwayne Wade’s Transgender Daughter. A Detroit Couple accused of stealing upwards of $2 million from unemployment scams were busted after posting the spoils of their grift on Instagram. Rapper KRS-1 took to Instagram with comedian Mike Epps to say that he believes voting to be a complete joke. And in another clip of Cocktails with Queens, Ice Cube explains why he blew off a possible Zoom call with Vice Presidential candidate Kamala Harris.

And in Proud To Be American, a judge in Michigan has just blocked a proposed ban on Election Day of the open carry of firearms near polling places. And a Trump appointee has just resigned their post after the President signed an executive order removing job protections for many civil servants.

We’ll then start wrapping everything up with the return of a retired segment. We’ve got some AssHats to acknowledge this week in addition to our Champ of The Week announcements. So let’s get to it, with the Real Talk, ALL THE TIME right here on The Spann Report! 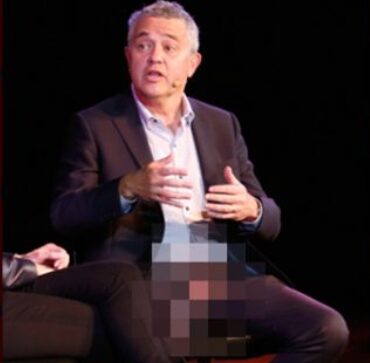 So much going on, so little time with which to talk about it all, but we’re certainly going to try! We get things started with a few of Spann’s Random […] 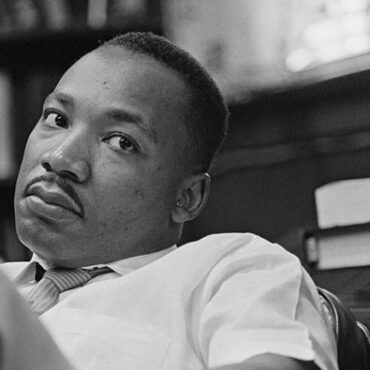 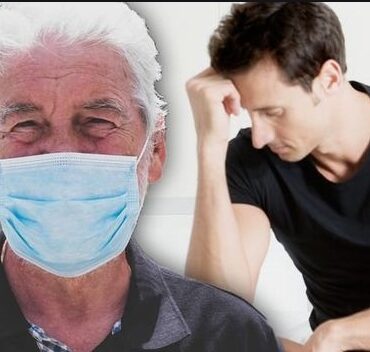