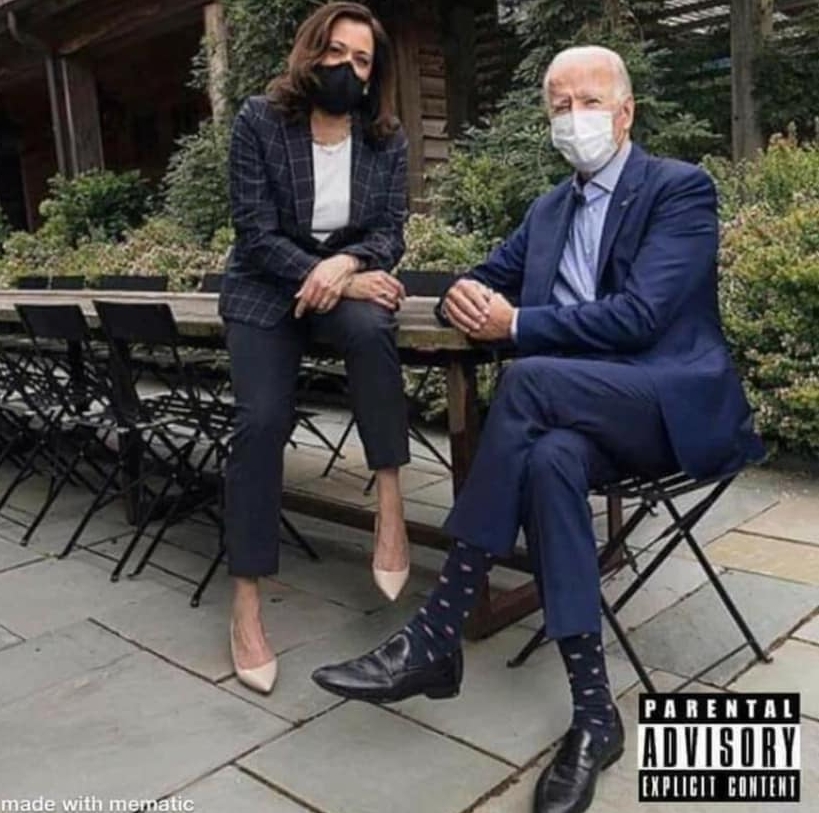 It’s been two weeks, and A LOT has changed in those couple weeks since we last hit the mic, but we’re going to get it cracking today here on #TSRP! We get things kicked off with a few of Spann’s Random Thoughts, before we get right In The News, where longtime game show host Alex Trebek has hosted his last game of Jeopardy! States around the country are looking to replace the electoral college with a system that better reflects the views of the public in how we elect Presidents. Joe Biden becomes the first Democratic candidate to win the state of Georgia in a Presidential General Election since 1992, and one of Joe Biden’s Coronavirus advisors believes we could get the pandemic under control here in America with a nationwide 4-6 week lockdown. Could we see happening beginning in January?

Then it’s Blue Blazes time, where Nick Cannon and Viacom may be in the mood to make up, and there have been rumblings that the show Wild’n Out could return to air with Nick Cannon on board. Chris Brown becomes the latest celebrity to join the website OnlyFans. Kanye West is now threatening to leave the United States after Donald Trump’s landslide defeat in the Presidential election. And conservatives who once bemoaned safe spaces, are seeking one of their own, as many of them are flocking to a new social media space, marketed as a bastion of free speech. Could this new space named Parler be a game changer in the social media landscape, or is it destined to just become the next 4Chan?

And in Proud To Be An American, we venture down to Florida, where Gov. Ron DeSantis has introduced a new law that would allow citizens to shoot would be looters and rioters. No problem there right? A Trump supporter, in an effort to expose voter fraud found himself in handcuffs, and you’re not going to believe why. And finally both Ben Carson, and Trump ally, Corey Lewandowski have both contracted the Coronavirus. This comes as Donald Trump has taken a hands off approach to the virus, and mostly to his job since election day.

Then of course, we wrap everything up in a bow with our Champ of The Week! So let’s get down to it, with the Real Talk, ALL THE TIME, right here on The Spann Report! 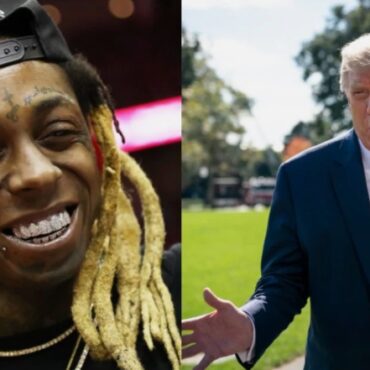 On today’s episode we dive into mind of Mr. Spann with a few of his Random Thoughts, before we get right In The News where COVID-19 has left many couples […]