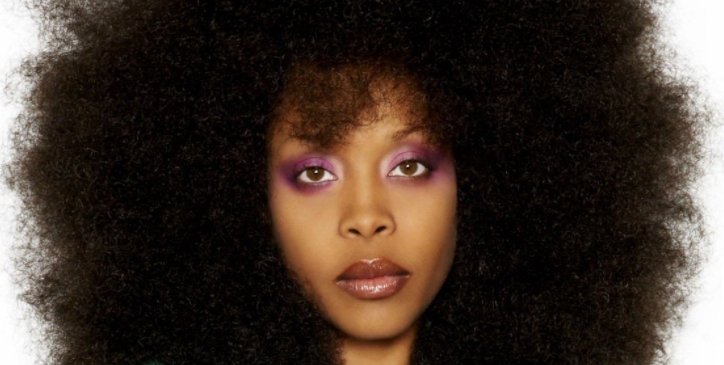 Back again this week with the musings of Mr. Spann, and we get things kicked off with a couple of Spann’s Random Thoughts before we get right In The News, where Kenosha Wisconsin shooter, Kyle Rittenhouse is now free after posting $2 Million bail. Michigan Republican lawmakers meet with Donald Trump as he continues to try to undermine the results of the General Election. And in Detroit, one man is on a crusade to let it be known that gentrifiers are not welcome in the the city. But what exactly makes a person a gentrifier? We’ll try to unpack that.

Then it’s on to Blue Blazes, where singer Erykah Badu says she tested positive of Covid-19 in her left nostril, but negative in her right nostril? The ladies from the “See, The Thing Is…” podcast discuss what’s it like to date a man who’s into video games. But is this really that hard to understand? Michael B. Jordan has been named People Magazine’s Sexiest Man Alive this year. And he won it while giving us a throwback look. Was it the right move? And Will Smith and Janet Hubert have managed to bury the hatchet on their years long feud with The Fresh Prince of Bel-Air 30th Anniversary reunion set to air. After the years of public vitriol that was spewed out, did you think you’d see this day come?

And we’ve got folks out here playing the Lose Your Job game, and they didn’t even know they were playing! As Georgia officials have just certified the voting totals cementing Joe Biden’s win in the state. A man was caught on video hurling racial slurs at his Lyft driver and found himself needing to call the unemployment office. And a Sheriff in Hamilton County Ohio, fired a Deputy because she was a lesbian. She ran against him, and there could be a new Sheriff in town.

Then we’re off to Proud To Be American, where Senator Chuck Schumer suggested that President-Elect Joe Biden could forgive up to $50K in student loan debt for Americans. But the mere suggestion of it raised the ire of those on the right and surprisingly some of those on the left as well. The question is, should he do it anyway? 70% of Republican voters believe the election wasn’t free or fair, but why though? And in Detroit, nearly 66% of residents say that they are unlikely to get a Covid vaccine should one become available. With Michigan, and the Detroit area being hit by Covid especially hard, what would it take to get folks to reconsider their stance on this issue.

And as always, we close out the show with our Champ of The Week announcement. So let’s get right down to business with the Real Talk, ALL THE TIME right here on The Spann Report! 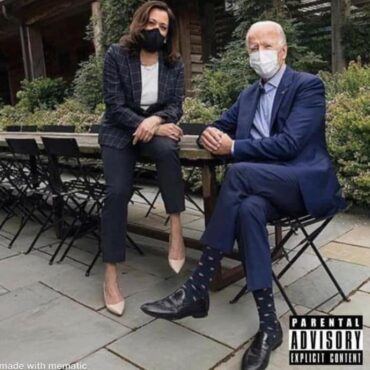 It’s been two weeks, and A LOT has changed in those couple weeks since we last hit the mic, but we’re going to get it cracking today here on #TSRP! […]